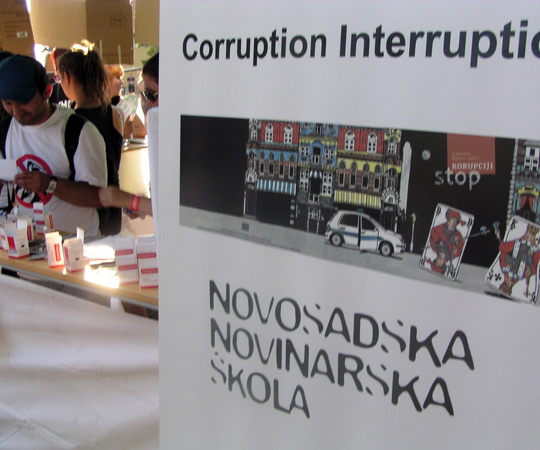 Promotion of Corruption Interruption, supported by the European Commission – Directorate General for Enlargement and NED Foundation, attracted the attention of many visitors of 11th EXIT festival, which is annually visited by about 200 000 people from Europe and all around the world. This year EXIT had its two millionth visitor.

Young people and students gathered around the idea of fighting corruption have been collecting ideas and support from visitors by “voting” for the best way to combat corruption, and proposed their own solutions and offered cooperation. The hosts of the promotion “prescribed” Antikorupcin to the visitors.

Many interesting proposals have been collected, such as organizing new street actions, work with students on advocacy and media campaigns. What many young people noted was that without the influence of the state and passing restrictive laws for dealing with corruption, it’s unlikely that the fight will be successful on the long run.

The most interesting proposal came from the Pirate Party, who said that the fight against corruption can be successfully run through the site https://www.balkanleaks.eu/. The NSSJ team will certainly take that into account in the following projects. 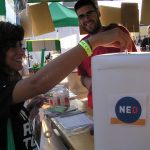 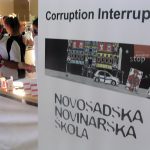 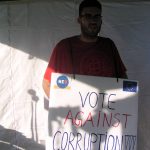 Tweet
Share
Pin it
Previous StorySecond part of “Active Ladies First!” project is done Next Story“Take Action” on the side of fighters against corruption too!