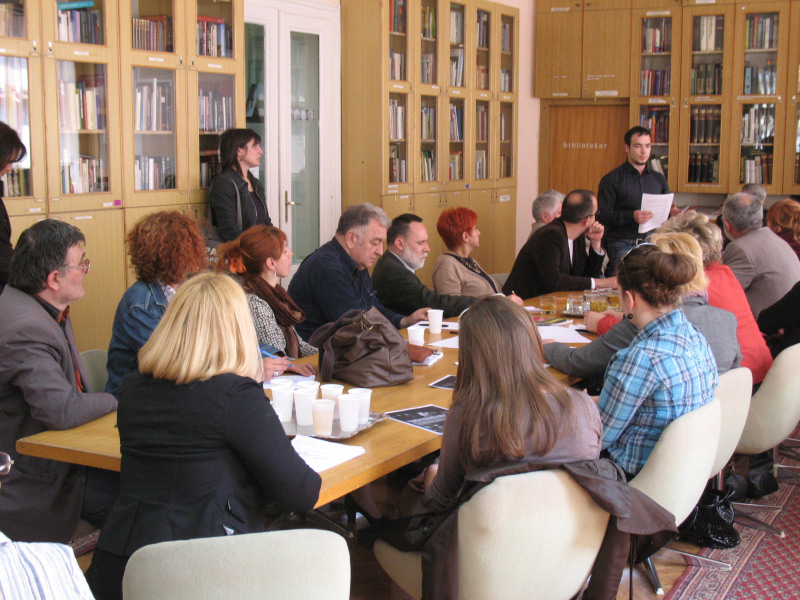 Provincial Secretary for Culture and Information Milorad Djuric said today that multiculturalism in Vojvodina exists, but it does not mean quality, if there is no communication between different cultures. Djuric said at the roundtable “Media Culture” at the City Library that Radio-Television of Vojvodina (RTV) should consider the possibility of titling programs in languages ​​of national minorities in the Serbian language. He said that it would contribute to mutual communication between different cultures in Vojvodina.

Agnes Curcic-Asodi from the Novi Sad School of Journalism presented the results of the monitoring of RTV programmes that showed that the provincial public service satisfactorily covers the field of culture.

In the central news of TV Vojvodina, the Vojvodjanski dnevnik (Vojvodina daily news), cultural contents were present in 9% of the outputs, in the Novosti (News) programme of the Radio Novi Sad, 7% of outputs contained culture as content, the Hungarian TV central news – 12%, due to the research conducted in late October and beginning of November last year.

Curcic-Asodi said that culture is the most represented in radio and television programs in Romanian language.

Nemanja Cabric from the Balkan Investigative Reporting Network (BIRN) said that their study “between prescribed and real – culture of the legal chaos” shows that laws that should regulate culture in Serbia are not applicable and relevant and some are still not passed. “The state functions as a party state, where the culture is not recognized as an electoral asset. Culture in Serbia is actually seen as a cost”, said Cabric.

He said that a strong centralization of the state also affects on the development of culture, and that some media do not have enough cultural programmes and do not have analytical approach according to this field. 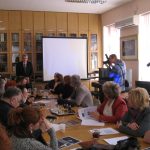 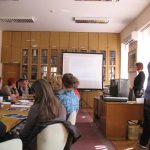 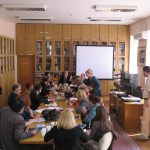