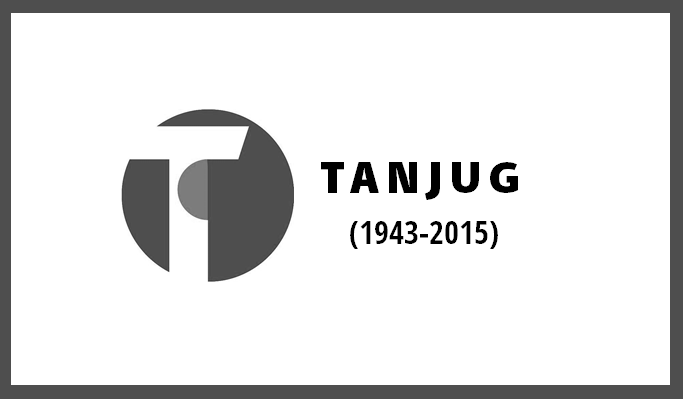 End of the Tanjug news agency

On the 31 October, the Law on Tanjug ceased to exist. Since there were no prospective buyers, this agency – which value is estimated at 760 thousand euros – ceased to exist after 72 years. During its golden age, Tanjug had 50 correspondents from around the world and about a thousand employees.

The director of the Tanjug news agency Branka Djukic said yesterday to the members of the collegiate and to the union representatives that on October 31 Tanjug officially ceased to exist. It is deleted from the register of the Business Registers Agency, and the employees will receive severance pay, according to “Blic”.

The agency has been established by the Communist Party of Yugoslavia in 1943 in Jajce (Bosnia and Herzegovina). The founder was Mose Pijade, and the first director Vladislav Ribnikar. Tanjug was the first agency in the world that sent the news about the overthrow of the Congolese Prime Minister Lumumba (1960), failure of the US invasion of the Bay of Pigs (1961), Bobby Fischer’s victory in Reykjavik, in the greatest chess game of all time (1972), overthrow of Salvador Allende (1973), the bombing of Libya (1986) and overthrow of Ceausescu, President of Romania (1989).

Tweet
Share
Pin it
Previous Story“There have been much worse times than these, when the journalists struggled and were bolder” Next StoryPrivatisation of multilingual media outlets in Serbia