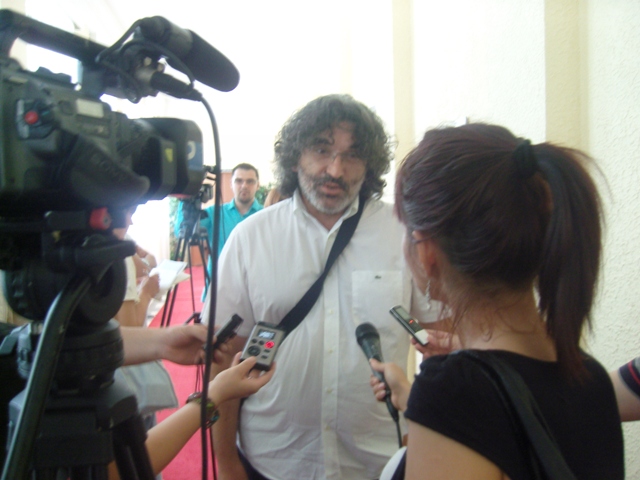 Kuntić: The Media Law is a neo-liberal dogma

Assistant Secretary for Information Kalman Kuntić has today strongly criticized the draft of the Law on Public Information and the media, adding that the law is based on “neo-liberal dogma” describing that the media must find their place on the market, although it is clear that the media in Serbia can not be self-sustainable.

“Not even the mainstream media can survive on their own, but with governmental financial aid; just like most of the economy survives because of involvement of the government. In the circumstances of general crisis we can not talk about the sustainability of the media,” Kuntić said at a round table organized by the NSSJ in the Parliament of Vojvodina.

He added that the provision for the media through projects is actually “neo-liberal concept,” which is based on the “dogma of the media release on the market.”

“I almost do not know any media outlet that is sustainable and that can be sustained without government intervention; just like minority media can not survive either. No one has the explanation to how do the tabloids survive, and the price of a copy of that kind of newspaper is the equivalent of a pound of sprouted potatoes ” Kuntić said.

Media researcher Davor Marko said that a major influence of national councils is noticeable in the minority media in Serbia when it comes to editorial policies, “which then leads to political clientelism and self-censorship”.

He said that Radio Television Vojvodina is a good example in the region for information on the languages of minority national communities.
At the round table the research in frame of the “Media and Minorities in the Western Balkans” project was presented, a research that was conducted by the research team of the Novi Sad School of Journalism and regional partners. 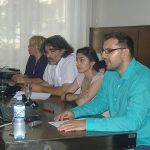 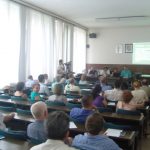 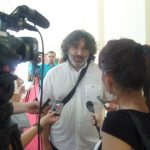