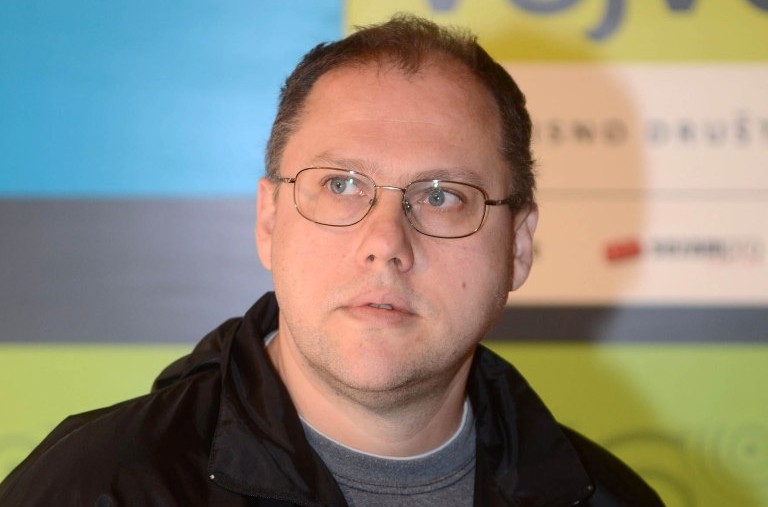 Independent Journalists’ Association of Vojvodina is for a long time advocating for the withdrawal of the state from the media, the defining of public interest and co-financing media content (by the government at all levels) in accordance with the public interest through the work of independent commissions. Withdrawal of the state from the media is defined by the Media Strategy, as well, so that the new media laws in fact are a part of the implementation of the Strategy, which was adopted in September 2011.

Although there has been some controversy in the public, IJAV thinks that the withdrawal of the state from ownership or privatization of the media can contribute to a more quality information flow, but only under the condition that the privatization process is implemented transparently in strict compliance with the law. IJAV believes that journalists are the best media owners, and the greatest guarantee of media professionalism and encourage media professionals to take responsibility and take media into their own hands. Even more so because the law stipulates that the ownership share will be automatically transferred to media workers if privatization is not successful.

It is very important that NGOs monitor the process of implementation of these laws and not allow the political party tycoons to buy up all the media houses. It is also important to insist that the government at all levels maintain the level of funding of the media, or even increase it, or to realize that the the states exit from the media owning does not mean the cessation of responsibility for the information. The responsibility of the republic, province and local governments in the field of information has been defined by the new Law on public information and the media.

Therefore, we must all together fight so that the money that has so far been set aside for information at all levels and in all forms (from applications, through contractual funding to financing public companies that deal with information) to remain in the media and to be equally distributed in favor of the citizens, or to say- the public interest.