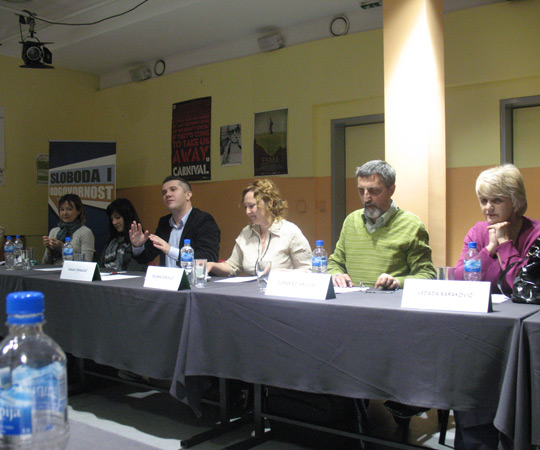 The 3rd May Press Freedom Day at the Media Centre in Sarajevo held a panel discussion “Youth and … (un) educated” on the topic of education of journalists in BiH and the region. This very important subject, above all, pose the question of whether we as a society, witnessing the degradation of journalism and lowering the standards. Participants in debate were the Heads of Departments of Media Studies, in Bosnia and Herzegovina, the editors of the leading Bosnian media, representatives of the so-called citizen journalism, a new form of non-profit media outlets, as well as students of journalism. Novi Sad School of Journalism shared its experiences in alternative, non-institutional education form of journalists, as a school that has trained generations of journalists in 13 undergraduate studies in journalism and as a place where were recruited a number of journalists and editors throughout Vojvodina.

The common conclusion is that lower standards of journalism are responsibility shared by all, of the faculties in which every year a large number of students enrolled without proper elimination, the media, which often employ journalists, also without a proper elimination, and the students who, after initial enthusiasm, lose their motivation to continue to educate and agree to work under different and bad conditions. To improve the financial situation of journalists and other media workers proposed the establishment of Trade Unions. Also, according to the proposal that, like trying to Slovenia, to introduce licensing of journalists, thus, believed to have returned the trust of the audience into the spoken word. 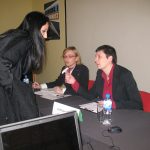 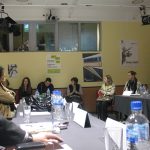 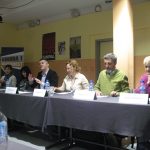