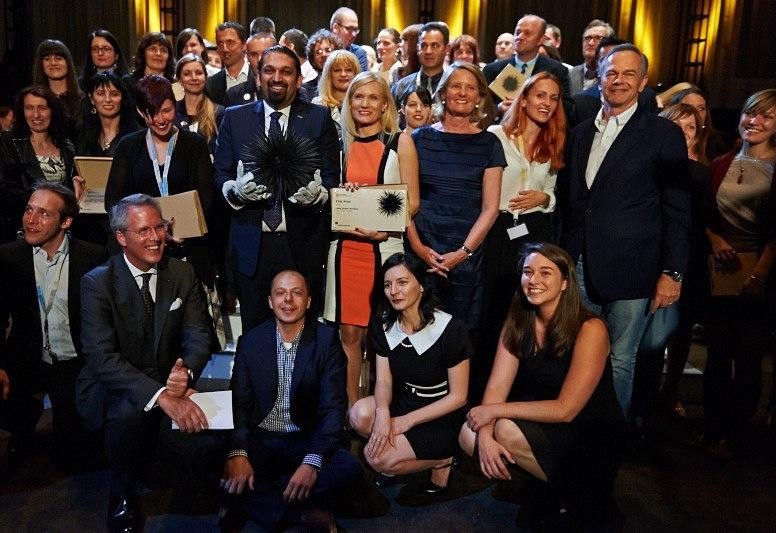 The Novi Sad School of Journalism (NSSJ) won the ERSTE Foundation special jury award for Social Integration. The Award for Social Integration honours outstanding social projects that show high quality, innovation and sustainability. NSSJ won an award for a project entitled “A Day in your shoes.” Ceremony was held on Thursday evening, 27 June 2013.

“Day in your shoes project” has placed people with disabilities in the focus of future generations of journalists, resulting in more frequent and more correct reporting on them. This has been achieved in a very distinctive way – through educational process in which the future journalists have experienced (through role play exercises) daily difficulties of persons with disabilities caused by physical, psychological, communicational and similar barriers which exist in our environment and students with disabilities were included in process of creation of media outputs which allowed them to understand how journalists work.

Increased public awareness about problems and needs of people with disabilities is a basis for development of accessible environments which leads to their inclusion to the society. Trivialization in reporing on people with disabilities has been exchanged with a way of reporting that places their everyday activities instead of their disability in the center of TV packages and other forms of reporting.

On the occasion of receiving the news about the award, Chairman of the Managing Board of Novi Sad School of Journalism professor Dubravka Valić-Nedeljkovic said: “The Day in your shoes project is an example of the philosophy of inclusion. It is a warm human story about young people who are able to recognize the value of unity, mutual understanding and a common desire to build a better environment for people with disabilities. We are happy that this project has been recognized by the international community as worthy of attentions and as a model of good practice in building of inclusive society. “

ERSTE Foundation supports the winning organisations with prize money, visibility in the media, integration in local and international networks as well as opportunities for further organisational development. The goal is to promote and contribute to the development of an inclusive, dignifying and more just society, where nobody is left behind. 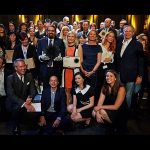 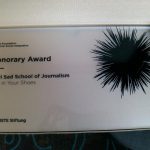