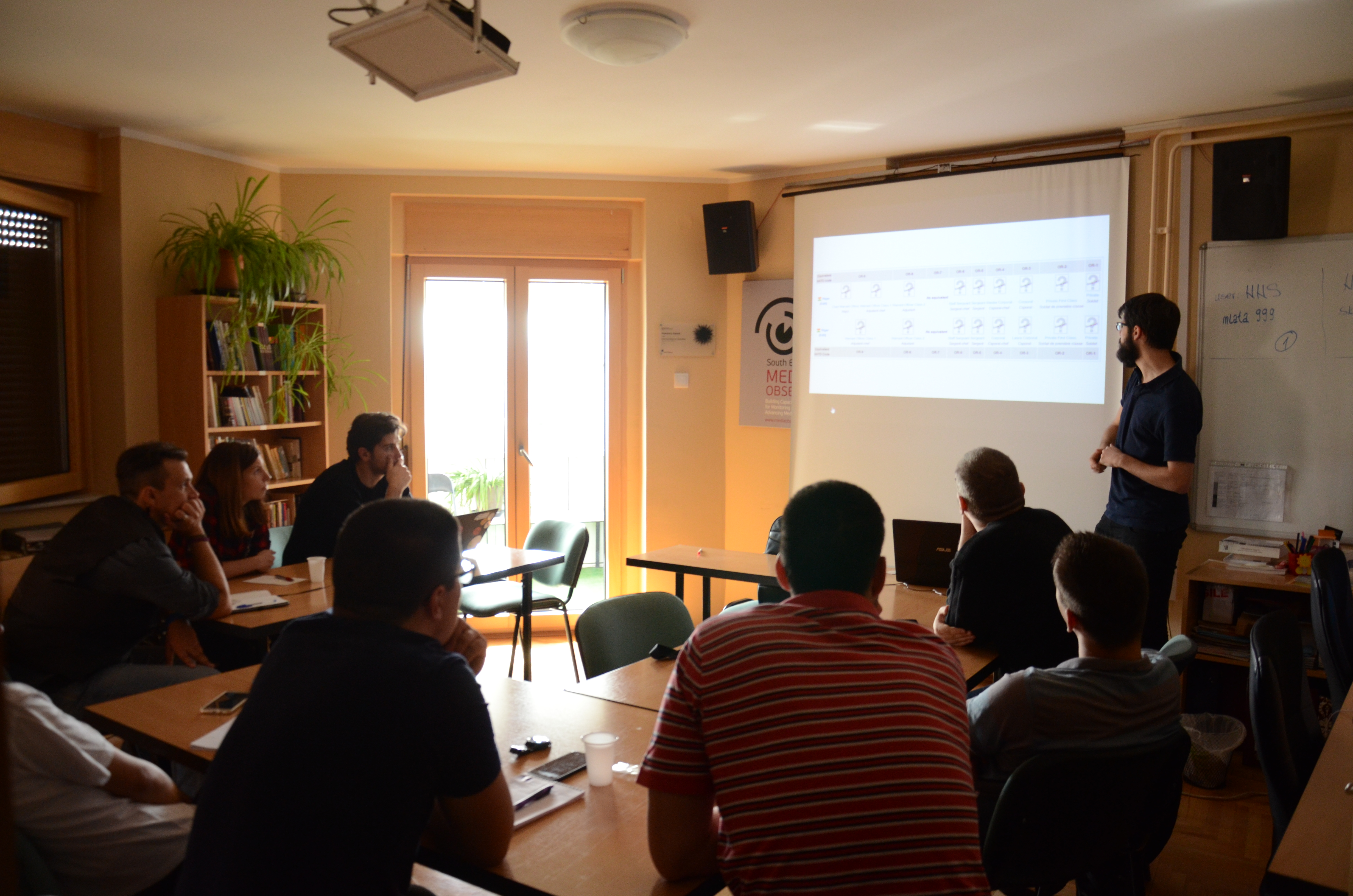 Two day workshop on advanced fact checking skills has been held in Novi Sad School of Journalism during the past two days. Particitans were journalists of the FakeNews Seeker and other media professionals and journalism students. 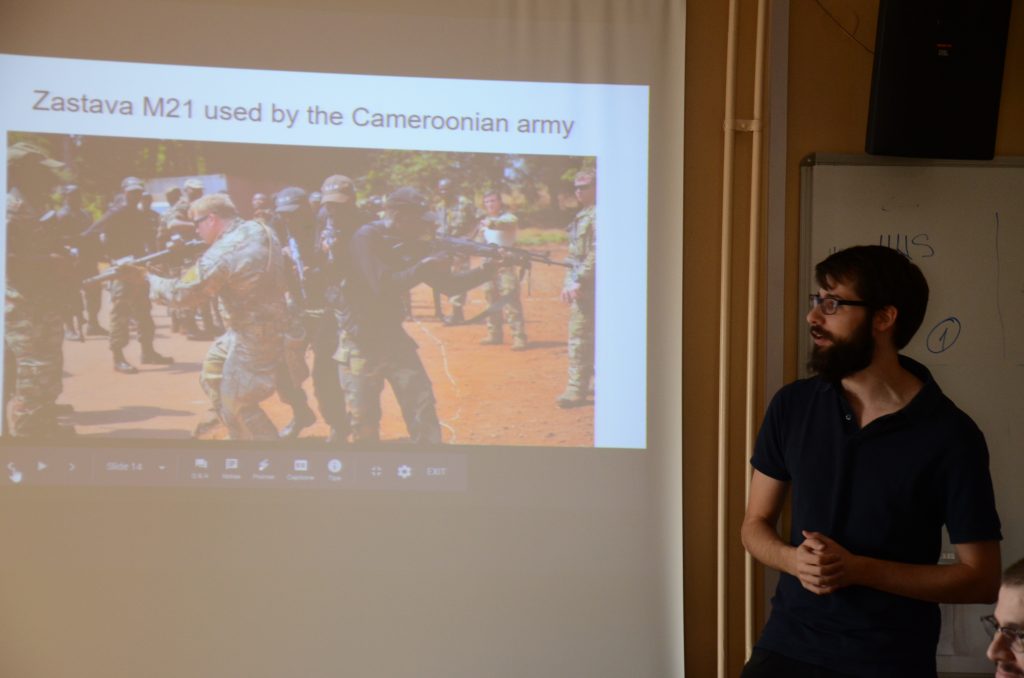 During the two days, participats were learning about open source intelligence gathering and ways it can be incorporated in debunking misinformation. Also, they were introduced to the latest tools for fact checking. On the second day of the workshop, training was held by Youri van der Weide, an independent open source investigator who has worked for the BBC and other news media outlets. With the help from Youri, participans have learnt about image verification and geolocation of photographs. They were shown the ways to track the origin of digital  information using only the smallest pieces of evidence.

The training was held under the project “Debunking Disinformation in South East Europe” that is supported by the National Endowment for Democracy and which aims to rais awareness about the quality of media reporting.