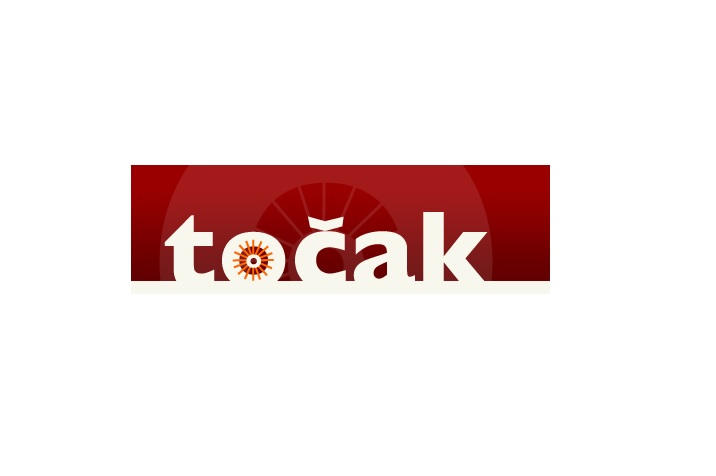 Macedonian Institute for the Media (MIM), one of the partner organizations of the regional project “Advancing Roma Visibility”, have organized the promotion of the project and web portal “Tocak.org“, on 26th September in Skopje.

In the first part of the evening, project coordinators and journalists who have contributed to the successful implementation were talking about projects importance and its implementation period. Marija Arnautovic and Petrit Saracini, coordinator from Macedonia, lead us through a web portal and made the video presentation. In the second part of a promotional program Roma musicians “Sutka Roma Rap” held a concert. They are representatives of the Roma traditional music with a touch of modern rap and soul sounds.

Event was fully media covered by representatives from local television stations. It was also possible to watch this presentation during and after concert through web portal “Tocak.org”.

This two-year project will be finished in December 2012. Project has contributed to improving the media presentation of the Roma community in the region. Eighteen trained journalists constantly monitor and make reports about Roma communities which are available on web portal “Tocak.org”. In Bosnia and Herzegovina is established a Roma radio where journalists are participants who were trained under the project and who are reporting on local and regional Roma subjects. This unique network of Roma organizations that is gathered on the portal will help to the organizations that are dealing with issues of Roma communities. Organizations will connect more easily and will operate together in the field of issues in the Roma community.

Realization of this project was financially supported by the European Union under IPA 2009 – instrument for the entire civil society – Regional Programs.