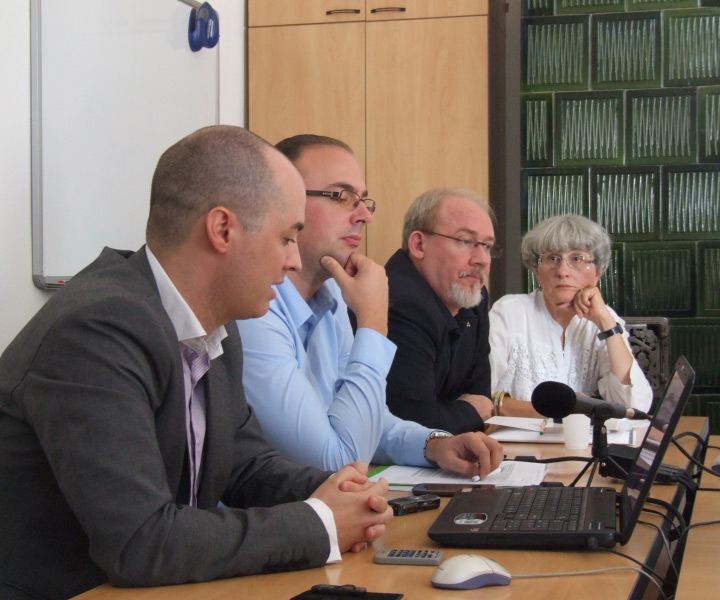 A political expert, Dusko Radosavljevic, said on the promortion that the Government of Serbia is ‘ruling through arrests “because it knows that the people are” eager for a revenge. ” In Serbia today most politicians are fighting over ministries of power, in the “the army for me, you take the police” manner, said Radosavljevic at the promotion of the ” Who did the media choose and what did the parties offer” publication about media monitoring results conducted during the election campaign in 2012.

Radosavljevic has expressed dissatisfaction with the fact that elections in May in Serbia were held simultaneously at all levels, which is why local elections which are very important were totally disregarded. He said that the campaign have not yielded any great idea, but even a single “big lie”, but was based solely on the personalities and was “costly, long and dirty.”

Dubravka Valic-Nedeljkovic from the Novi Sad School of Journalism, said that the media should launch a public debate on whether the electoral legislation in Serbia is good.

Dejan Pralica with the Department of Media Studies at the Novi Sad Faculty of Philosophy, said that some politicians were being favored in the campaign, which is not their fault, but the fault of the editors of the media.

Monitoring of media in the election campaign has been realized by Novi Sad School of Journalism, supported by the Open Society Foundation and the Provincial Secretariat for information. 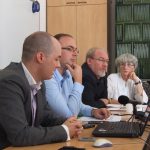 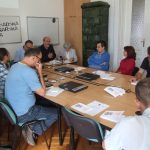 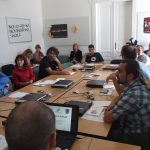