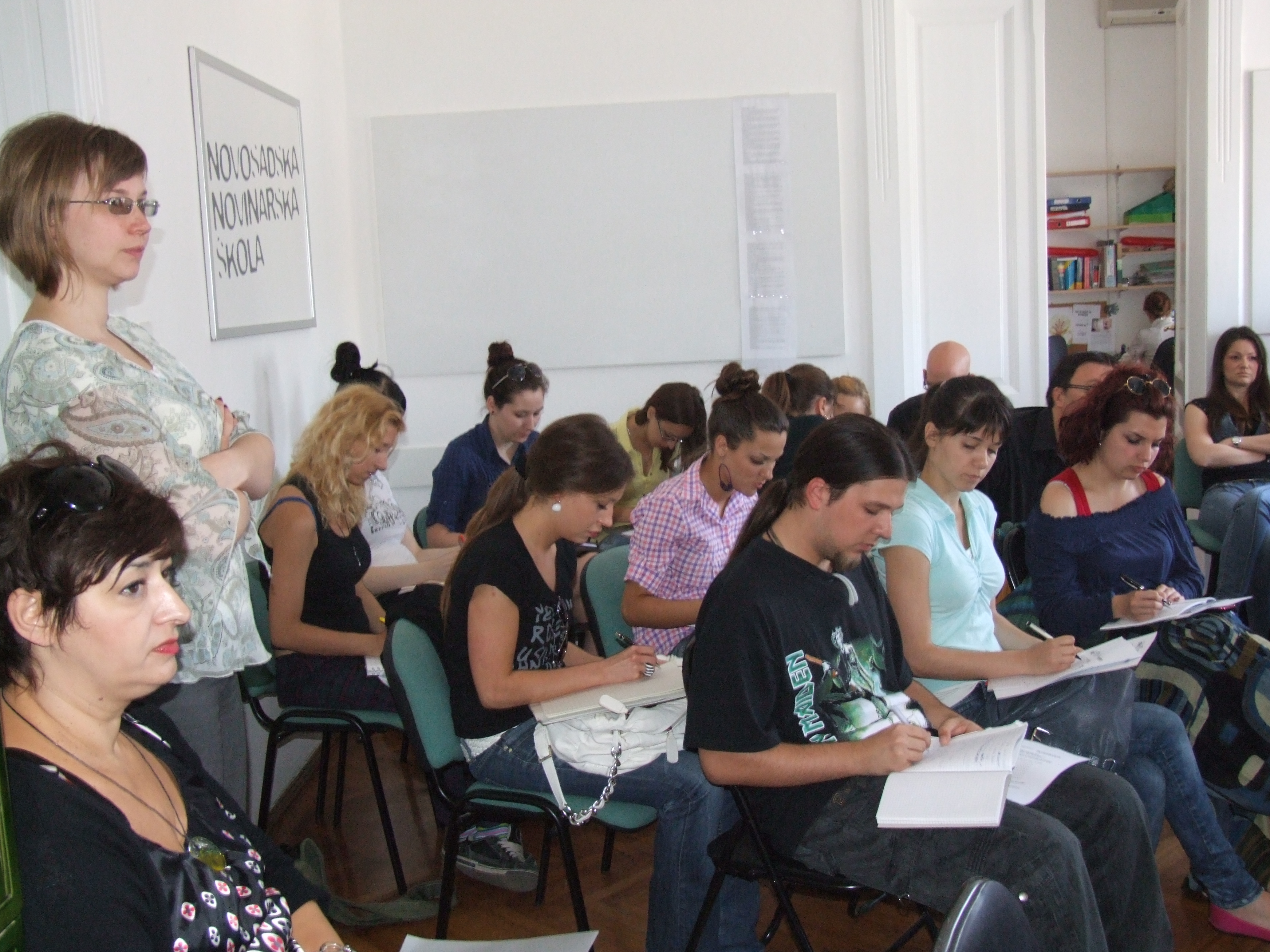 Completed an open forum on fighting corruption in Novi Sad

On the second day of an open forum within the project “Interuption of the Corruption”, a representative of Transparency Bosnia and Herzegovina Srdjan Blagovčanin said today that the state administration of that state is actually “Frankenstein, ” due the insistingon on respect for ethnic quotas.

“In this situation it is impossible to talk about the implementation of any reforms since such the administration is the ideal foundation for corruption,” said Blagovčanin at the open forum in the Novi Sad School of Journalism.

According to him, the judiciary in the country today has two million pending cases, because investigations take years. He noted that against all the leaders of major political parties in this country there are applications for corruption, but, despite this, never no one has been prosecuted, although there is relevant evidence for these allegations.

“Instead, any accusation of corruption against leaders immediately presents itself as an attack on an entire ethnic group,” Blagovčanin said, adding that leaders because of these allegations attack the institution and want them to collapse. He added that all the anti-corruption laws and all anti-corruption institutions in BiH, are imposed by the Office of the High Representative. Blagovčanin criticized the media, of which, he says, most is under the control of interest, political or criminal circles, while civil society is weak and divided along ethnic seams.

The forum “Fighting corruption – the need or condition” was organized within the regional project “Interruption of the Corruption”, which is jointly implemented by the Novi Sad School of Journalism, Institute Stine from Split, Media Initiatives from Sarajevo and Integrity Society of Slovenia.

The project was supported by the European Commission, OSCE, IREX and the NED. 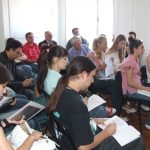 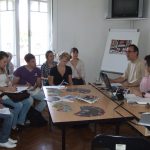 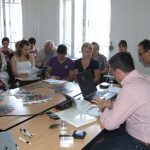