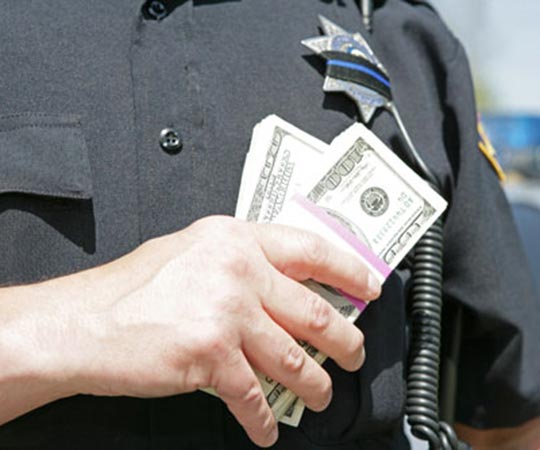 After the introductory words of the organizers and donors, former Chairman of the Board of the Anti-Corruption Agency Cedomir Cupic opened the Forum and said: “The state in which everything is resolved by blackmail, must find space for independent regulatory institutions with no pressure.”

The biggest problem of fighting corruption in this society, president of the Anti-Corruption Verica Barac finds in “ineffective prosecution and judicial system,” but she also proposes a solution: “helping the media in the fight against corruption can achieve great results in terms of public awareness on corruption, because without that we can only get worse government than this one.”

Open forum “The fight against corruption – the need or condition?” that has been held within the “Interupcija corruption” was conducted by the Novi Sad School of Journalism, with partners: Institute Stine Split, Media Initiatives Sarajevo, Ljubljana Integrity Society. The project, missed three open forums. The first was held in Sarajevo, and the third, and the last, that will complete the project, will be held on 31 May and 01 June in Split.

Novi Sad School of Journalism project is funded by the Directorate of joining the European Commission through the Instrument for Pre-Accession Assistance (IPA), the OSCE Mission to Serbia, NED Foundation and IREX Serbia.