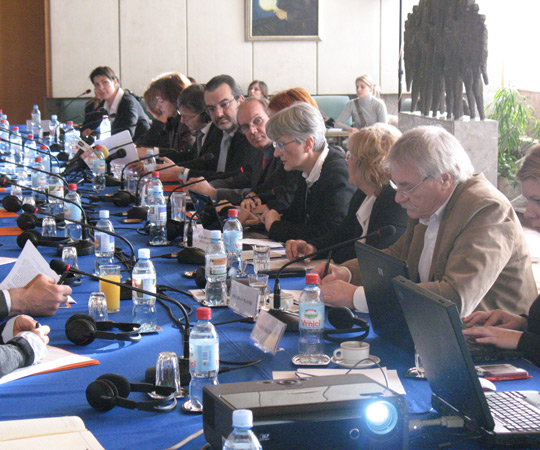 Ministry of Human and Minority Rights, in cooperation with the Novi Sad School of Journalism, organized a round table “The contribution of tolerance” where they showed results of analysis of the media.

Monitoring of the Novi Sad School of Journalism was aimed to identify present topic of human rights in the media during a single month this year, as well as the predominant way in which media are reporting on human rights. Electronic media that were analized: TV B92, Radio Television Serbia, Radio Television of Vojvodina, First Television, Regional Television, Television, Television Unity and Bujanovac. Monitorivani the weeklies Vreme and Nin, and the dailies Blic, Blic, Politika, Danas and the Press. Minister for Human and Minority Rights of Serbia Svetozar Ciplic pointed out that it is important to work on achieving a tolerant society, without discrimination, in which the public will be aware of not only themselves but also others in their environment.

Head of the European Union in Serbia Vincent Degert said that Serbia does freedom of the press, but things could be better. 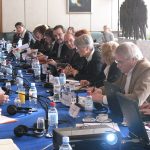 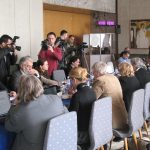