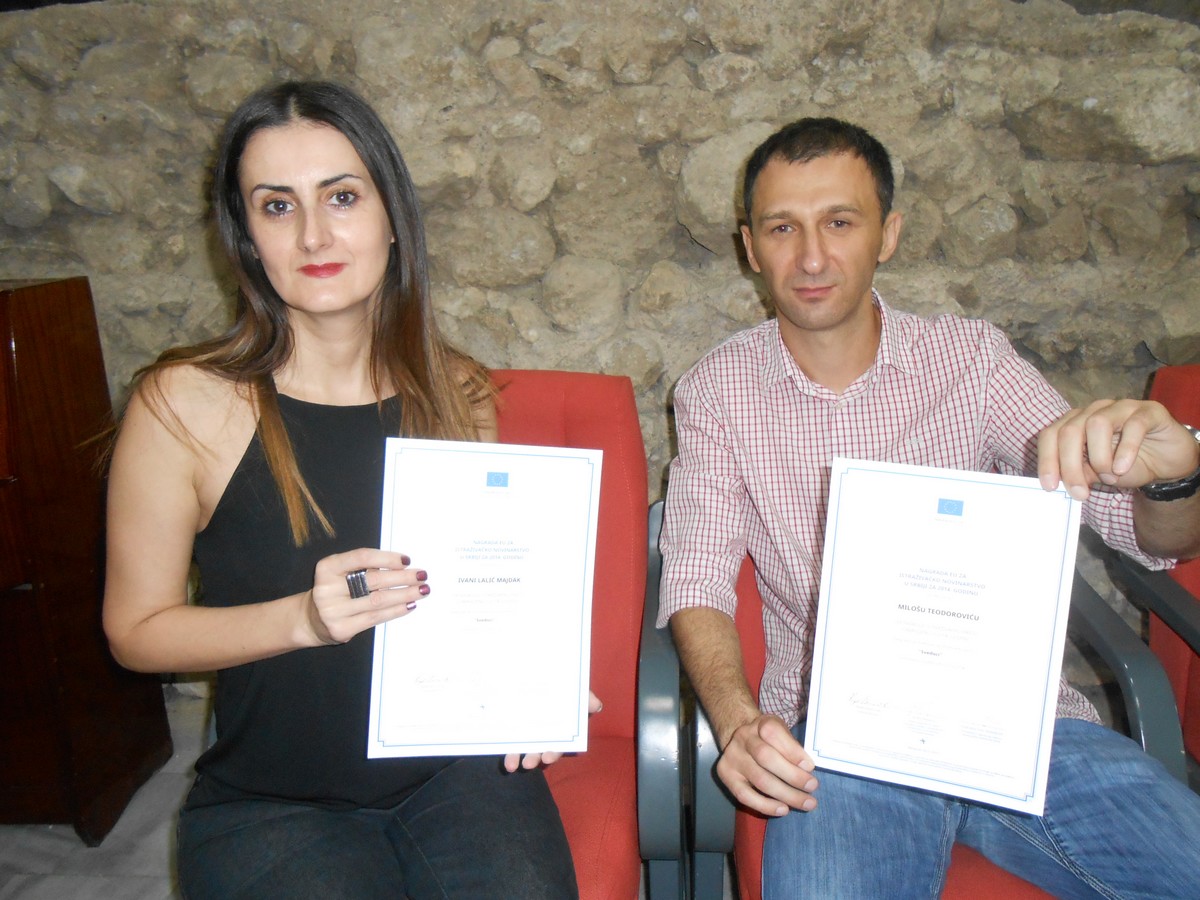 At a ceremony held on 8 July 2015 in Belgrade, the EU award for investigative journalism went to Milos Teodorović and Ivana Lalić Majdak for the documentary “Witnesses”. The decision on the winner is made by the jury consisting of Brankica Stanković, B92 journalist, Milorad Ivanović, editor in chief of Newsweek, Rade Veljanovski PhD, professor at the Faculty of Political Sciences, Zuzana Serenčeš, member of the Executive Board of the Independent Journalists’ Association of Vojvodina (NDNV) and Dr. Vladimir Barović, assistant professor at the Faculty of Philosophy in Novi Sad.

Total of 18 investigative stories applied for a competition. After the administrative assessment, 17 of them entered the evaluation process. The jury decided to award first prize to Miloš Teodorović and Ivana Lalić Majdak, with four votes “for” and one “against”. President of the jury, Dr. Rade Veljanovski stressed the importance of all nominated stories: “These stories were created by the journalists who do not act only as executors of their editors’ orders in their profession, and whose realization is sufficient if it fills the pages of newspapers, radio and television programs or website portals and other internet forms of communication. These stories are made by journalists who are investigating the details on behalf of the public, trying to shed the light on important events and processes that would forever remained insufficiently explained without such journalistic work. Examples of corruption, manipulation, social neglect of public goods, political abuse, coping with the recent and difficult past, motivated the journalists whose stories have entered at the competition, to deal with these issues. “

On behalf the contest administrators, the president of Executive Board of Novi Sad School of Journalism, Dubravka Valić Nedeljković Phd, welcomed the guests and explained the award is established by the European Commission, DG Enlargement, following the EU Enlargement strategy which recognizes strong need for ensuring freedom of expression in the media, and for support to investigative journalism to monitor the reform processes and to keep the historical momentum toward the EU accession. The EU Award for Investigative Journalism will be awarded from 2015 to 2017 in each of the seven countries of the Western Balkans and Turkey.

Deputy Head of the EU Delegation in Serbia, Oscar Benedict at the ceremony emphasized: “Investigative journalism is by many regarded as the most prestigious form of journalism. It entails great integrity from the journalists practicing it, but equally courage, dedication and readiness to spend months and sometimes years researching a subject or topic which often seems as ʻmission impossible’. The end result is always something that is talked about in public and usually leaves no one indifferent. The aim of such work is to bring to the public’s attention topics and issues which have a great social or public interest, but are often rather kept hidden.”

The annual award fund for investigative stories published in Serbia in 2014 is 10000 Euro, and provided funds for individual awards ranges from 3000 to 5000 Euro. This year jury decided to award only the first prize, with the maximum amount of 5,000 euros, and that the remaining funds be transferred to the next year annual fund.
Documentary film “Witnesses” deals with the position of the protected witnesses in court proceedings which are initiated due to the crimes in Kosovo. The willingness of people from the police, army and paramilitary groups to speak out about the crimes in which they have participated or which they witnessed, was never encouraged, but these people were exposed to threats and blackmails. Documentary film “Witnesses” had its premiere on channel B92 Info on October 23, 2014.

One of the authors of the awarded film, Ivana Lalić Majdak says: “This award is a great recognition, primarily due to the fact that the film “Witnesses” was offered free of charge to the three national TV stations in Serbia and none of them didn’t want or didn’t dare to broadcast it.” Awarded authors evaluate the current media scene as „the saddest and ugliest time of Serbian journalism“. Precisely because of this, they encourage younger colleagues to be brave and to persevere in their research projects in accordance with the principles of the journalistic code of ethics. 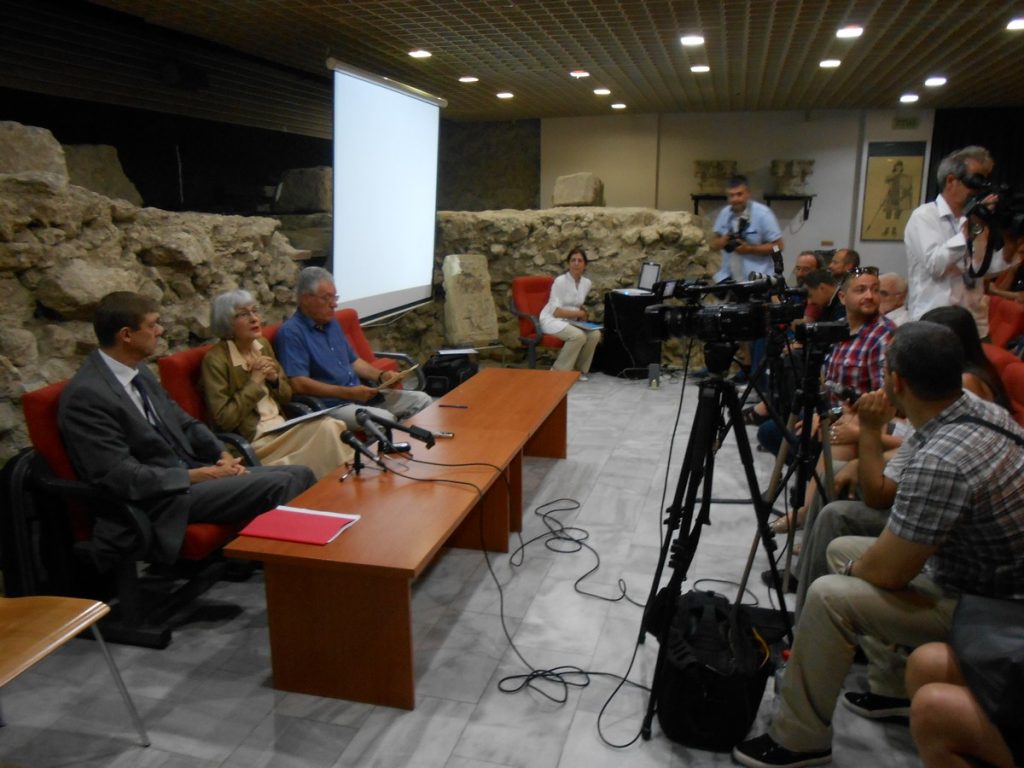