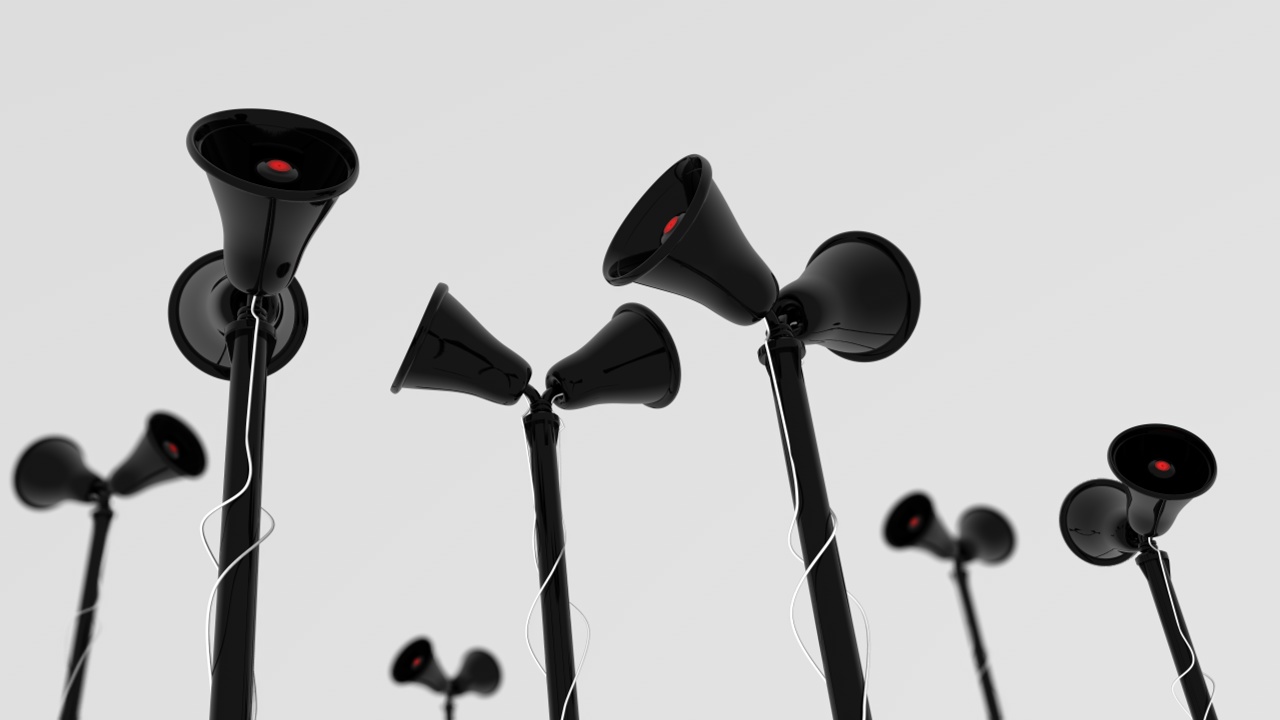 This call invites civil society organizations – professional associations, advocacy groups, research institutes, human rights and anti-corruption organizations and other CSOs – specializing in media to propose actions up to six months to be implemented in 2015 and early 2016. The total amount of the grant for the six countries is EUR 30,000. A maximum grant amount of 5,000 EUR per country will be awarded. Submit applications at seeapplications@cij.hu.

This granting scheme is part of the second phase of the regional project “South East European Media Observatory – Building Capacities and Coalitions for Monitoring Media Integrity and Advancing Media Reforms” which aims at supporting integrity both in public service and commercial media in South East Europe.

During the first phase of the project (2012-2015), which focused on Albania, Bosnia and Herzegovina, Croatia, Macedonia and Serbia, within the project South East Media Observatory the partners implemented the following main activities: national research on media integrity published in the book Media Integrity Matters with a regional overview and country reports; national and regional debates on media integrity research findings regional web site mediaobservatory.net; via open calls provided small grants for investigative journalists to produce stories and also for CSOs to support advocacy actions for media integrity.

The project is co-financed by the European Union Instrument for Pre-accession Assistance (IPA), Civil Society Facility Partnership Programme. On behalf of the project consortium, the Center for Independent Journalism, Budapest administers the granting scheme for civil society organizations.

Download the Call for proposals for detailed information and instructions. The proposal is to include the following documents filled in and signed by the applicant organization:

Application form
Budget template
Statement to be signed by the legal representative on the financial and legal situation of the applicant organization.

*This designation is without prejudice to positions on status, and is in line with UNSCR 1244 and the ICJ Opinion on the Kosovo Declaration of Independence