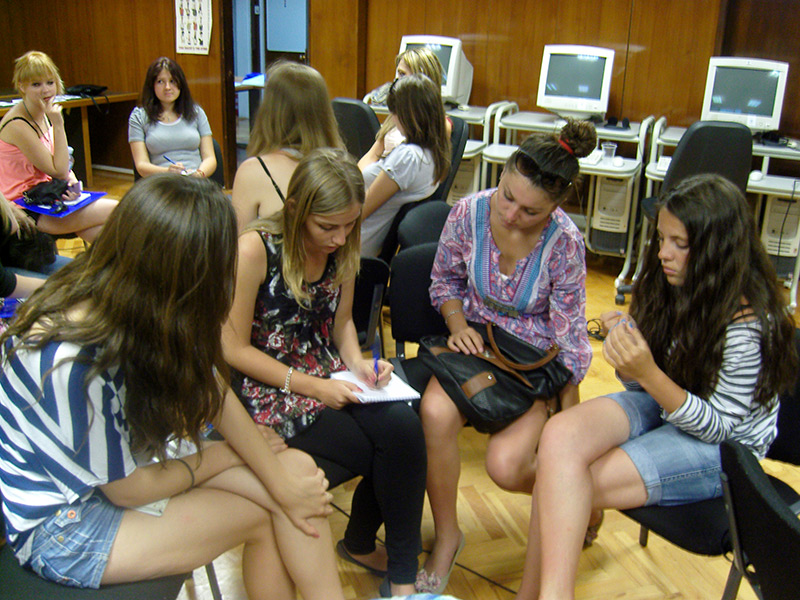 Finished seminar in Podgorica within the project “Ladies Diary of Change”

The three-day seminar in Podgorica, which was part of a large international project “Ladies Diary of Change”, was completed today. Participants who were young schoolgirls and their teacher during the last day of training were taught about writing project proposals and implementing the projects. Daliborka Uljarević from the organization “Center for Civic Education,” held a workshop where participants learn how to transform their ideas into a project proposal. They devised three activities that might be implemented in their local communities, in the future.

Project funded by the European Commission passed the first two phases. What follows is a seminar in Pristina which will be held in the fall and study visit to Athens, where participants will travel in the end of the year. As a result of their involvement will be a documentary film that will show what they have learned as a girl and a publication that will be made of the best essays, reports, interviews and stories . The documentary will be presented on local television stations in the region until the publication will serve as a sort of handbook for high school students about women’s and youth activism.

The partner organizations of the Novi Sad School of Journalism in this project are Montenegro Media Institute, the Women’s Association AUREOLA, and Greek Foundation for European and International Policy ELIAMEP. 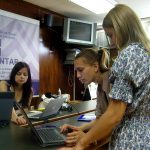 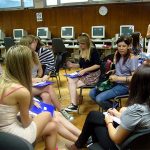 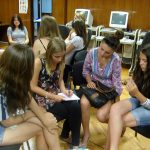