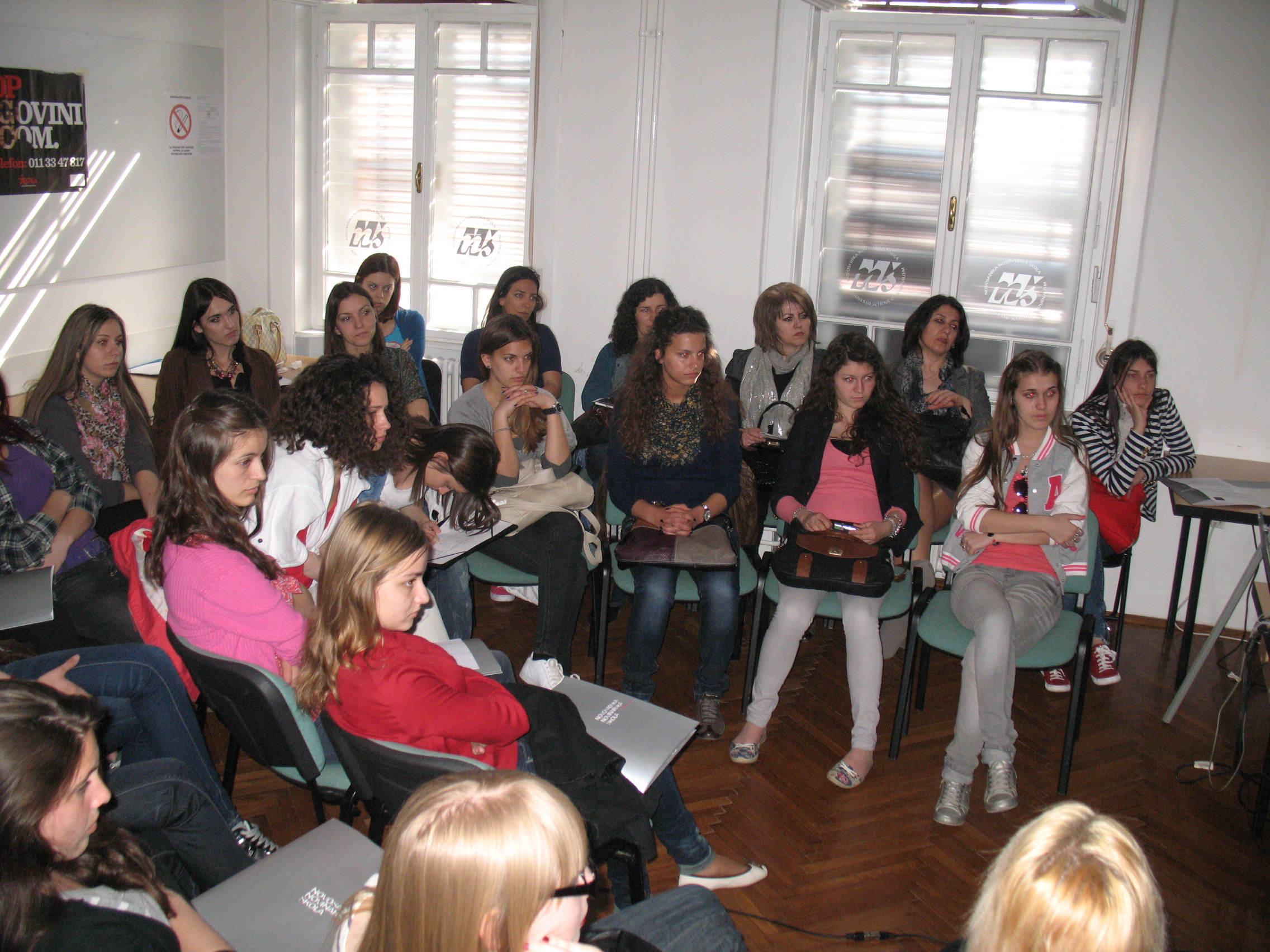 Parliament Deputy Speaker Gordana Čomic, yesterday gave a lecture on “Women in the political life of Serbia». This lecture was held as part of educational seminar of the internacional project “Ladies Diary of Change” held in the Novi Sad School of Journalism that is supported by European commision. 18 highschool girls from Serbia, Montenegro and Kosovo will learn about the mechanisms of realization of the rights of women and on the use of media tools to promote their ideas.

Ms Comic was talking about acitve woman in serbian parlament. As she said, it is very often that woman MPs in serbian parlament find common language on issues affecting all women in Serbia. Ms Čomic also said that the vote of some laws achieved a consensus among all women. She piont out Family Law as the act around which a consensus was reached among the woman MPs. Ms Čomic spoke about stereotypes and prejudice, and noted the example “Think of the limits of your boxes.” Her advice is do not think participating in the framework of the box, do not even think outside the box. Act like any boxes or frames do not exist.

The project “Ladies Diary of Change” is supported by the European Commission. 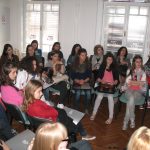 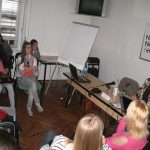 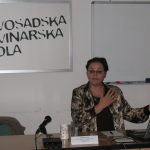