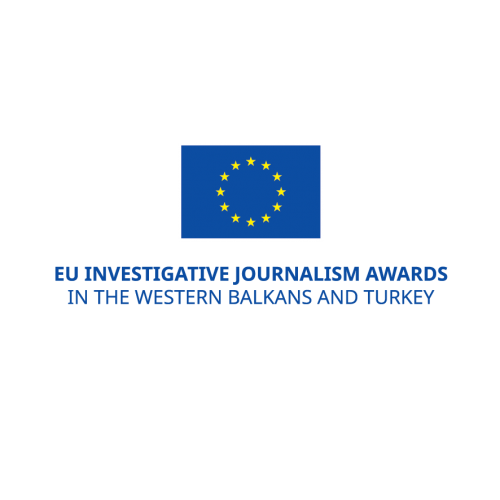 Invitation for The EU Award ceremony for investigative journalism

We kindly invite you to attend the EU Awards ceremony for investigative journalism on Tuesday, 17th of May, at 11:00 which will take place at the EU Info Centre, Kralja Milana 7, Belgrade.

The competition was open during the March of 2016 for the authors of the investigative stories reporting on societal issues related to abuse of power and fundamental rights, corruption and organised crime in Serbia that otherwise would not have been brought to the public’s attention. This year the new sub-category for the best story by young investigative journalist was introduced.

The award is established by the European Commission, DG Enlargement, following the EU Enlargement strategy which recognizes strong need for ensuring freedom of expression in the media, and for support to investigative journalism to monitor the reform processes and to keep the historical momentum toward the EU accession.

The annual award fund for investigative stories published in Serbia in 2015 is 15000 Euro. 3000 – 5000 Euro per individual prize is to be awarded. The award is administered by the regional partnership of civil society organizations, coordinated by the Peace Institute in Ljubljana, which was selected for that task by the European Commission. The awarding process in Serbia is managed by the Novi Sad School of Journalism.

Tweet
Share
Pin it
Previous StoryWhat are the parties offering and whom the media choose? 4 Next StoryWinners of the EU Award for Investigative Journalism announced