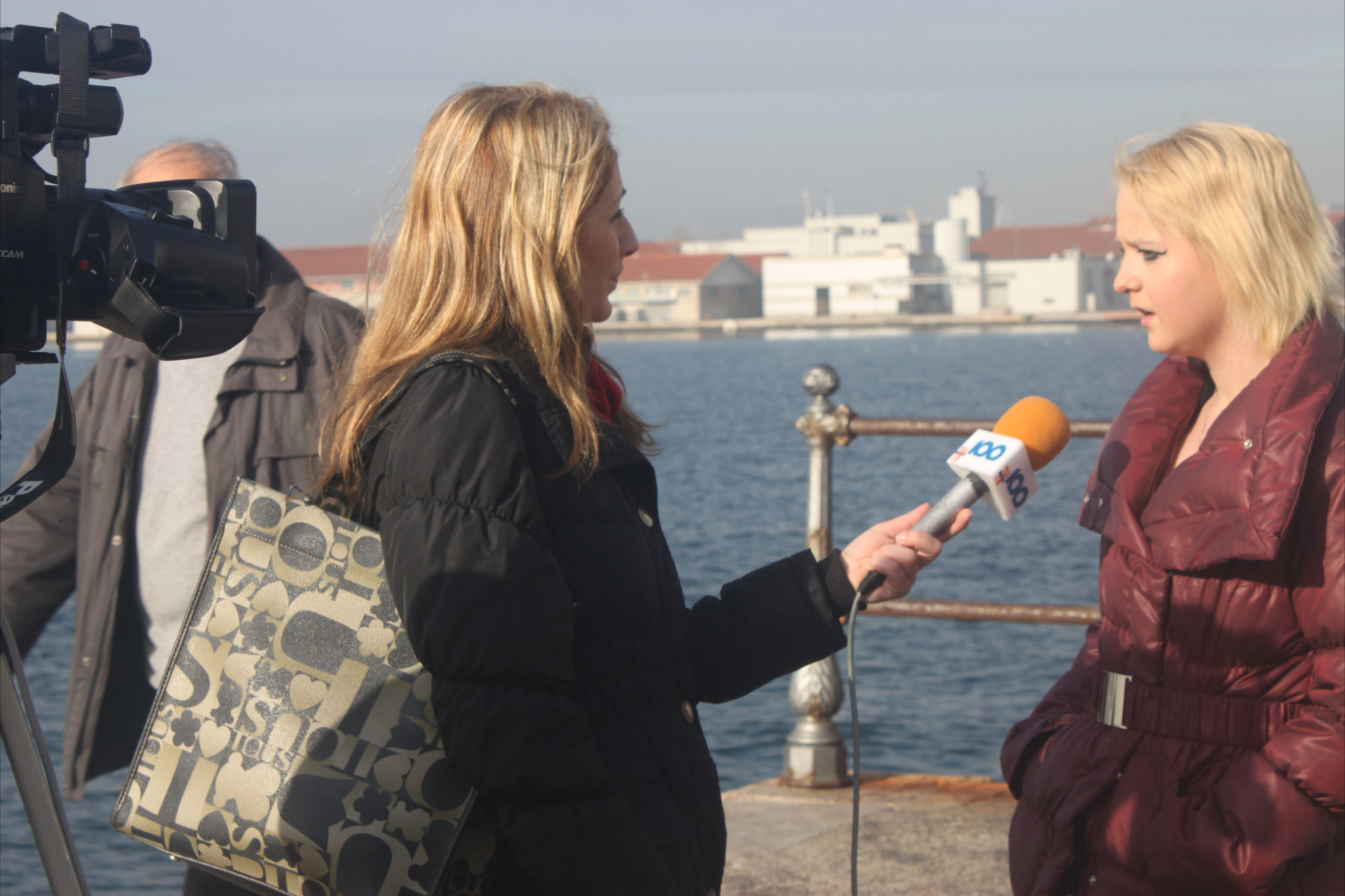 Learning from our neighbours – Study visit to Greece

In Thessalonniki was held the study visit to Greece as one of the last phase of the project “Ladies Diary of Change”. Eighteen high school students and eight teachers from Serbia, Kosovo and Montenegro were informed about the experience of Greece when it comes to gender equality and youth activism. In conversation with representatives of civil society, they have learned some of the techniques of advocacy.

During the press workshop, they learned how to present themselves and to speak in the media, and one representative of each group participated in a one-hour talk show on local radio. They talked about the rights of women and young people in the communities from which they come, problems related to their peers, and the experience and knowledge they have gained by participating in this project. The second group of participants was interviewed for local television in Thessaloniki. The TV report was broadcast later.

Special lecture was held by the Deputy Mayor of Thessaloniki, Calypso Goula, who spoke on the status of women in Greek politics by giving examples from her own life. A representative of the organization Arsis, Valbona Histuna, held a lecture on the problem of trafficking in Greece. She is one of the greatest activists in this field. She spoke about the problems that victims of trafficking are faced with, the lack of state care for this group, and behavior of the citizens according to this issue.

Study visit to Greece is the latest in a series of seminars and trainings as part of the project “Ladies Diary of Change,” which is funded by the European Commission. 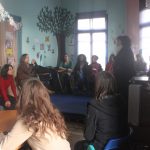 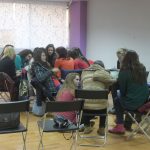 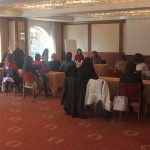