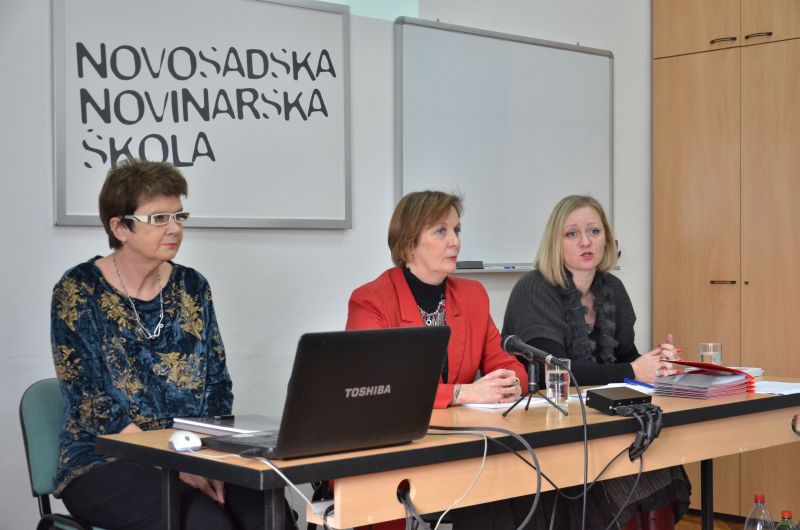 On Wednesday, January 30, on the occasion of the Day of Australia and the lecture held by professor Christine Nicholls, a press conference was held at the Novi Sad School of Journalism. Her Excellency Dr Helena Studdert, the Ambassador of the Australia was also present. After the press conference, professor Nicholss held the lecture on the topic: “How the Australian Media has Communicated Bilingual Education Programmes Using Australian Aboriginal Languages and English, and Other Aboriginal Issues to the Australian Public, Up to the Present Day.”

At the Press conference the Australian Ambassador Dr Helena Studdert stated that Australia has about 270 ethnic groups, and that they speak more than 260 languages. She stressed that it is very important that all of them preserve their culture, and that openness and tolerance are the main principles of this country. The Ambassador added that now is the right time in Australia to think about the position and attitude towards Aboriginal people who have a large contribution to the culture of this country. – “Recently, our government has allocated funds to run television program that will be broadcasting meda content exclusivly related to Aborigines. Their culture is the basis of the Australian culture that helps us understand ourselves and who we are and what we are” – said Ambassador Dr Helena Studdert.

Professor Christine Nicholls explained that Australia was a multilingual area and even before it was discovered by James Cook, because at that time there were about 250 Aboriginal languages​and the number of dialects was much higher, between 500 and 800, as the linguists have discovered. At the time the average Aboriginal spoke five to eight languages. – “Various and numerous linguistic groups had different cultures and therefore  this huge area of continental Australia, which was highly populated, was the area where different cultures lived” – said Professor Nicholls. She added that Australia, as seen through the past, is very controversial area when it comes to multilingualism and multiculturalism In the early 20th century, in year 1901 The Immigration Restriction Act,  known as ‘White Australia Policy’ was pased. It was an act of promoton of white culture – one culture, one race and one language. However,during the ’40-ies things have begun to change, from the law onwards thanks to the growing number of immigrants who started to come to Australia. – “Multiculturalism is a developmental process in creation of the policy that requires a lot of time and work of many governments which have to cooperate in passing of various laws and other documents” – said Professor Nicholls. When it comes to intercultural relations, the Ambassador said that many communities have their own local newspapers that publish in their own language and paralely in English and they can be found in the library or at City Hall, so they are accessible to more people.

In the lecture that followed the conference, Professor Christine Nicholls spoke about the Aboriginal language and their fight for bilingual schools that their children attend. Professor Nicholls was a director of a bilingual school from 1980 to 1990 where she and her colleagues prepared teaching materials for Aboriginal children. Since 1982, they launched 22 educational programs covering 17 Aboriginal languages; however six years later the Government shut them down after which Aboriginal protests followed. The protests have failed because they have not been supported by the media. As a conclusion of this lecture, the professor said that the media are crucial in the fight for the rights of Aborigines in order to preserve their culture and for other inhabitants of this continent to realize the importance of the existence and preservation of Aboriginal culture.

The current Australian government prepares a referendum for the change of the Constitution, in which Aborigines will be acknowledged as the first settlers for the first time and the word “race” will be completely erased from the Constitution. 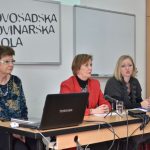 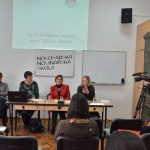 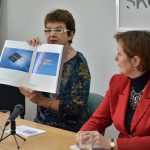