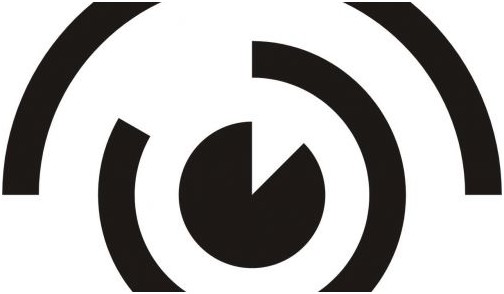 Under this call investigative journalism centers and teams of journalists are encouraged to submit applications. An independent international jury will evaluate the applications.

The total available fund for sub-grants of investigative stories is 30.000 EUR. A maximum amount of 5.000 EUR per grant can be awarded.

The application deadline is 24:00 on Sunday, May 31, 2015. Applications in English are to be submitted online to seeapplications@cij.hu. The call for proposals will be administered by the Center for Independent Journalism (CIJ), Budapest.

Download the Call for Proposals and the Application Form.

*This designation is without prejudice to positions on status, and is in line with UNSCR 1244 and the ICJ Opinion on the Kosovo Declaration of Independence