In the reading room of the City Library in Novi Sad were presented recommendations for better practice in the fight against sexual abuse and exploitation of children, and results of research in the areas of social welfare, education, media and judiciary, in the framework of the regional project “Pandora’s box ‘, which leader is Novi Sad School of Journalism. The conference presented data on cases of sexual abuse of children in Croatia, Hungary and Bosnia and Herzegovina.

As the results of research conducted within the project “Pandora’s Box”, the key problems in the fight against sexual abuse and exploitation of children in Serbia are not sufficiently effective coordination between ministries and between national and local authorities, uncoordinated and insufficient cooperation between different systems responsible for the protection of children and lack of community services aimed at children and their families. In addition, the problem is lack of knowledge and application of procedures in each case by the participants in the protection of children victims of violence. Finally, in Serbia there is no database of offenders, which would be one of the most important preventive measures, where the Constitution guarantees citizens’ right to privacy can not be an excuse if the database was available to those who are directly involved in the process of protecting children from violence. 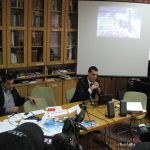 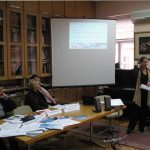 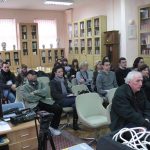