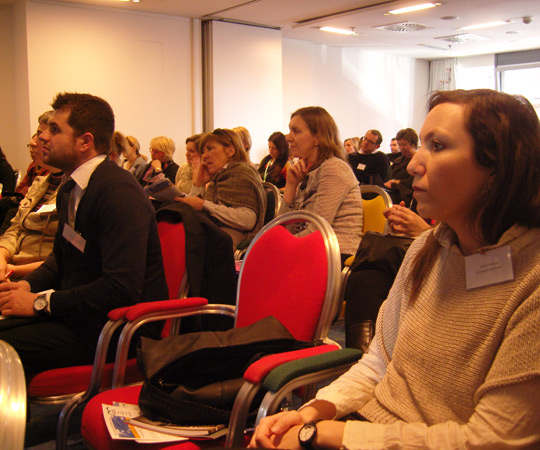 Project of the Novi Sad School of Journalism “Ladies Diary of Change” was presented at an open conference “Women Empowerment” on the 16th February organized by TACSO office in Croatia, in cooperation with the European Commission. The project has received positive comments because of the specific target group. The greatest emphasis is placed on the work with high school girls from the region coming from smaller communities. Beside the presentation of projects within the program of empowerment of women funded by the European Commission, representatives of the European delegation in Croatia as well as members of the Office for gender equality and cooperation with civil society spoke about the Croatia’s path towards the EU.

Paolo Brezzi, representative of Delegation of the European Union to the Rebublic of Croatia spoke about the influence of civil society in the Euro-integration. He emphasized that the state must be associate of organizations that support the accession process. He said that civil society needs to grow and that Europe will ensure that both civil society and government institutions will get the instruments to cooperate together in this process.

As a key of social and economic success, Helena Štimac Radin from the Office for Gender Equality of Croatia, saw the empowerment of women and regional and international networking. Igor Vidaček from the Office for Cooperation with civil society spoke about internal and external challenges that organizations face during the implementation of European projects. He said that the big problem for organizations in this region is co-financing required in a certain percentage, and said that the plan is to establish a fund for co-financing of EU projects in Serbia. That the situation in the region in terms of gender equality is similar was confirmed by Višnja Ljubičić ombudsperson of Croatia for Gender Equality.

Henk Visser,, a representative of the European Commission for this program gave a lecture on the topic of work on European projects. He gave am important recommendations and advices on how to better implement the projects. He congratulated all of the organizations saying, “You wrote great projects. You Win. You have bitten the EU. Well done!” What is extremely important in the process of working on projects is that they are visible. Visser said that communication with the media and the appearance in both traditional and new media is of great importance. He warned all participants that the public must be aware of what we all do, because otherwise they don’t trust you.

During the conference was presented another 10 projects from the region. 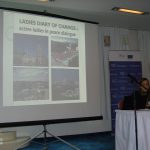 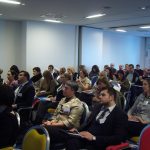 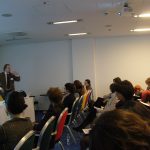