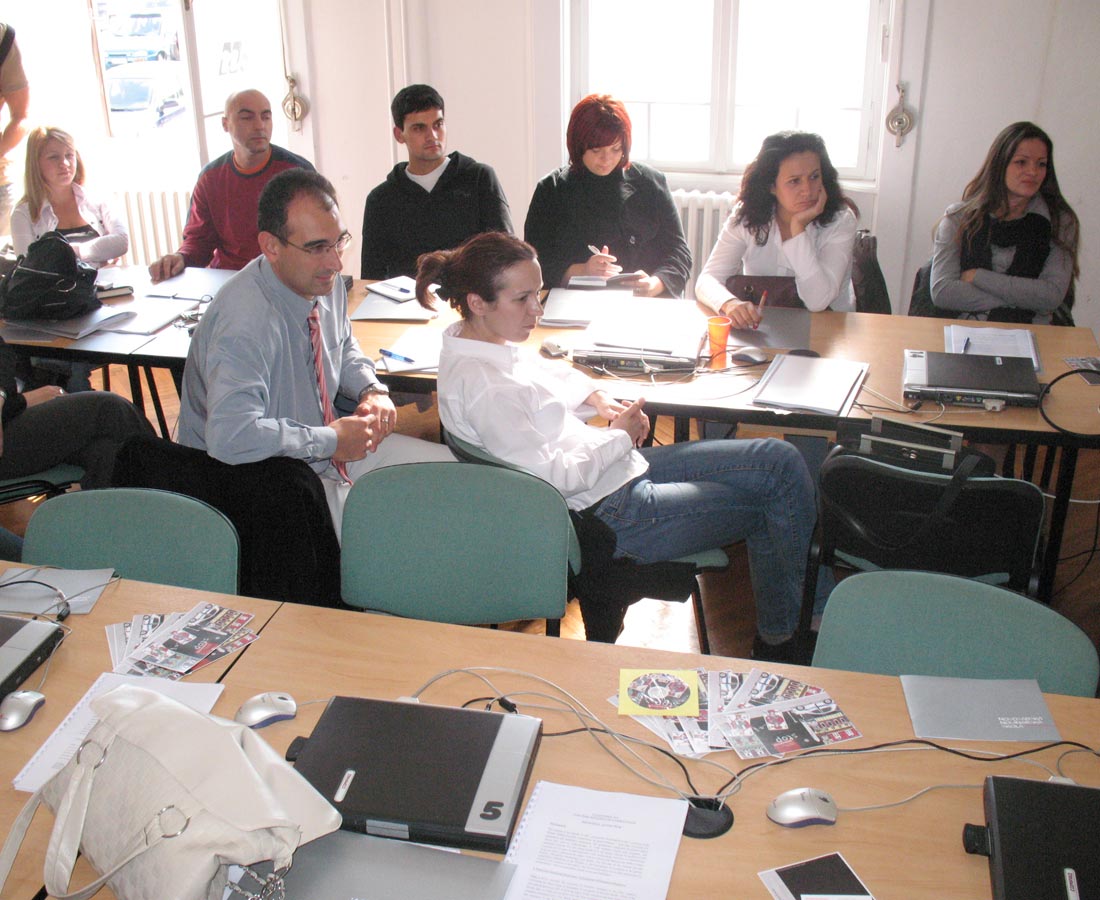 The media in the region do not deal with the problem of corruption properly, showed the media monitoring conducted by Novi Sad School of Journalism in Bosnia and Herzegovina, Croatia, Slovenia and Serbia.

Research performed, within the “Corruption Interruption” project, showed that in the level of corruption is lowest in Slovenia and that their media reports about it the most. On the contrary, in Serbia the situation is reversed- there are very few such texts, and corruption is the highest in the region.

The monitoring results were presented on the debate “Corruption and Entrepreneurship – barriers to successful business”, which was led by Višnja Baćanović, who coordinated the monitoring. She pointed out that the media practice is most politicized in Serbia, where corruption is reduced to a political problem, as activitity of political entities and authorities.

As Baćanović said, the media mostly ignore the problem of corruption in education and health, and it is evident that there are no cases of “exclusivity”, i.e. no reports of the affair, explored and told by a specific media .

A partner at East Side Financial Advisory, Dragan Bosiljkić said that when the media write about corruption in Serbia, that just means that there is a political clash going on.

Bosiljkić pointed out that that local media are in a particularly difficult position, where in 95 percent of cases are they are tje victims of political manipulation, the process in which the “self-censorship is brought to perfection.”

According to him, local officials use public funds to discipline the media. By providing media with budget money, in return they expect the media to be obedient.

The audience was also addressed by the executive director of the Bureau for Social Research Zoran Gavrilovic, who remarked that the political elites in Serbia, “agreed not to apply the Law on Agency for the fight against corruption”, especially the part that deals with the accumulation of functions and conflict of interest, which further complicates fight against corruption.

The round table was organized by the Novi Sad School Journalism and NGO initiatives, with the support of the Directorate for joining EU, under the European Commission.