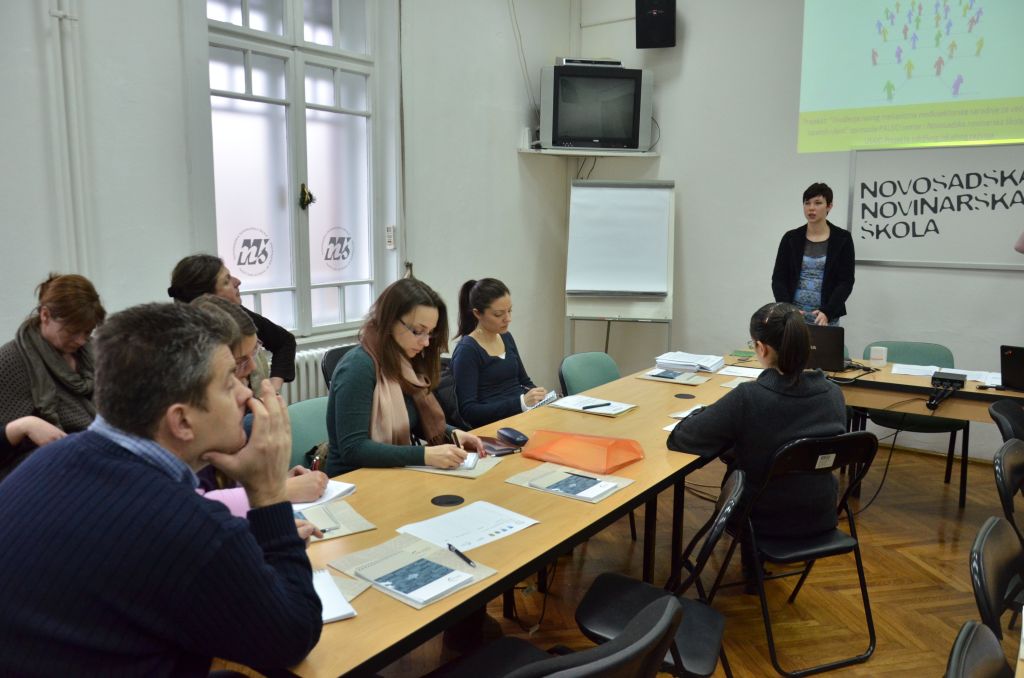 Workshop “The epicenter of corruption and anti-corruption mechanisms at the local level” was held on 18.01.2013 in the premises of the Novi Sad School of Journalism. Theme of the workshop was based on the results of the survey on the perception of citizens and employees of the local government on corruption, conducted in municipalities of Temerin, Beocin, Sremski Karlovci and Novi Sad. The workshop was held by Mirjana Stankovic.

The results showed that citizens did not know the answers to many questions from the survey, they do not have sufficient knowledge and are not interested in specific topics related to anti-corruption. Citizens and employees of local governments answered the same questions, and results in some parts match fully, which shows that people within the system and outside of it perceive problems the same, the study concluded. Due to the small number of people that participated form the local governments (seven), this survey is not representative, but it opens up topics for reflection, said Mirjana Stankovic

Definition of Vito Tanzi, the most commonly used, says that corruption is a deliberate non-compliance with the principles of impartiality in decision-making, in order to obtain benefits for the offender or a related person. There are two forms of corruption: “Grand corruption” and “Petty corruption”. As stated by Mirjana Stankovic, the first form of corruption is present in all countries, while the second refers to the form of administrative, bureaucratic corruption. She adds that it is the second form of corruption that is daily eroding society and that can be influenced.

As for the prevention and “cure” for corruption, the workshop highlighted the importance of systematically collect information on the level of resources to make and implement preventive measures anti-corruption mechanisms. Also, it is important to present the results, and especially emphasized the importance of the joint efforts of CSOs. Control, monitoring and engagement are the government anti-corruption mechanisms.

Workshop “Epicenters of corruption and anti-corruption mechanisms at the local level” was organized in the framework of the “Introducing new cross-sectoral cooperation mechanisms for greater accountability of local government” project of the PALGO Center and Novi Sad School of Journalism, with the support of USAID’s Sustainable Local Development project. 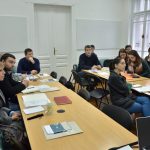 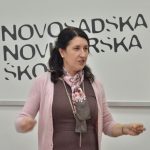 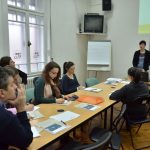 Tweet
Share
Pin it
Previous StoryPress Conference: “Language, culture and status of Aborigines in Australia” Next StoryAustralian multiculturality and status of indigenous Australians