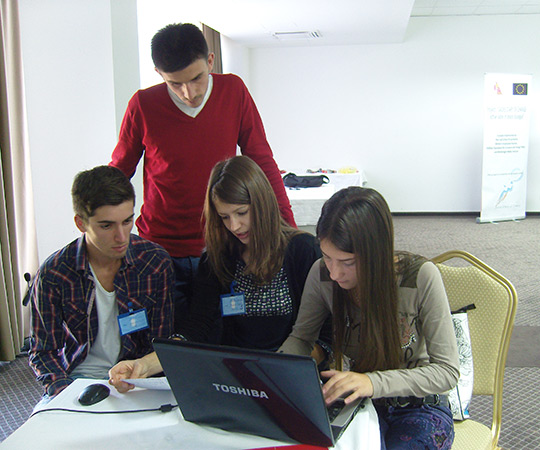 Within the project of the Novi Sad School of Journalism „Ladies Diary of Change“, during the weekend was organized the seminar entitled „Lady Campaigners“ that gathered 18 high school girls from Serbia, Montenegro and Kosovo, 8 height school boys and 8 teachers.

The participants identified the problems of women in the society. Then they work in groups and created examples of advocacy campaigns that would contribute to these issues and the promotion of gender equality. During the seminar, a mixed group of participants became fully aware of its social responsibility, which was shown at the presentation of their campaigns. Groups were using different media tools to promote their ideas. In a creative way, they were using video and photo equipment, Internet and social media as well as traditional methods of promotion which included public events and presentations.

During this phase of the project participants have demonstrated that they fully gained knowledge from previous seminars in Podgorica andNovi Sad, as the expert committee consisting of representatives of three different donors said that all groups did their job well. The Commission has selected three best projects that will continue to be promoted in schools that participate in the project.

Seminar in Pristina lasted from 19 to 22 October. It was planned and organized in collaboration with the partner organization “AUREOLA” and with the support of the European Commission. 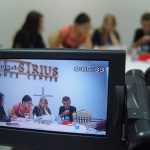 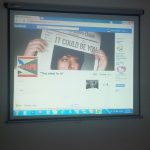 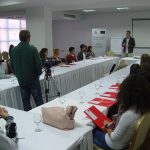