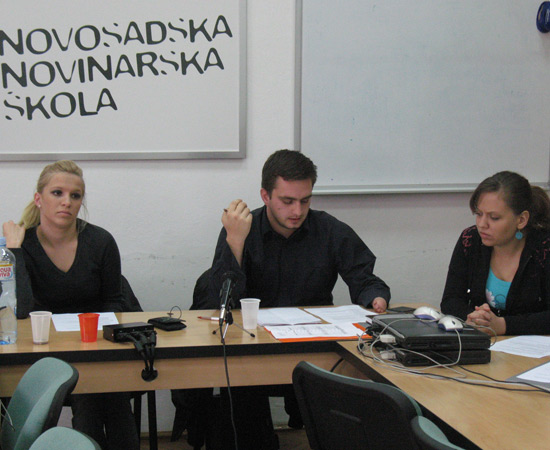 “Day in your shoes” continues!

The first day was devoted to educational sessions, while the second day involved more practical work.

The first lecture was given by Milica Ružičić-Novoković, from Novi Sad Centre “Ziveti uspravno”. She spoke about anti-discrimination law. Students were also intorduced to the Law on Vocational Rehabilitation and Employment of People with Disabilities, held by a lawyer Nenad Ciric. The daily needs and problems faced by people with disabilities were discussed by Kulačin Danijel, from Novi Sad association of students with disabilities.

After a successful two-day training, students were divided into three groups. Each group had four members, two students and two journalism students from the Novi Sad association of students with disabilities. Their task was to jointly organize, shoot and edit TV packages, which would be broadcast on 3rd December, International Day of Persons with Disabilities. Reports will be broadcast on 14 local television stations in Vojvodina and regional public services, with whom Sad School of Journalism has a long and successful cooperation.

The basic idea of the “Day in your shoes” is that, education and training of young journalists, together with the students with disabilities, contributes to raising the awareness of journalists on reporting about the needs and problems that young people with disabilities face.

Duration of the project is three months, and it is funded by the Provincial Secretariat for social policy and demography. 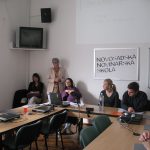 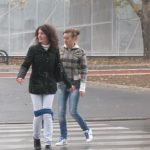 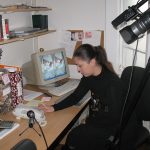 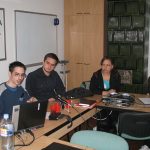