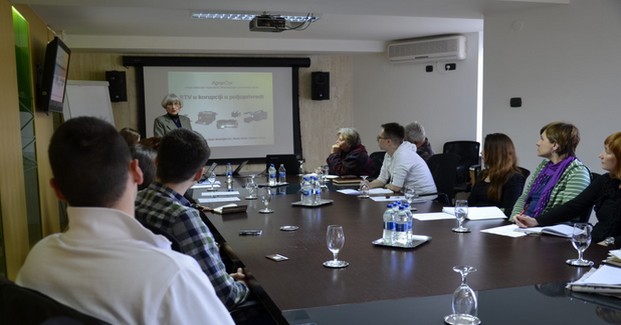 First seminar on the project AgrarCor

Journalists from Radio Television of Vojvodina together with journalism students participated during the weekend in the first seminar about the corruption in agriculture within AgrarCor project.

Six half-hour television shows, sixty minute television panel discussions and sixty radio packages will be made during this project.

The main objective of the project is to contribute to strengthening the rule of law in the fight against corruption in agricultural sector. 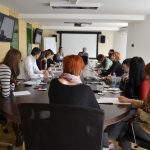 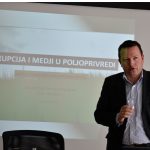