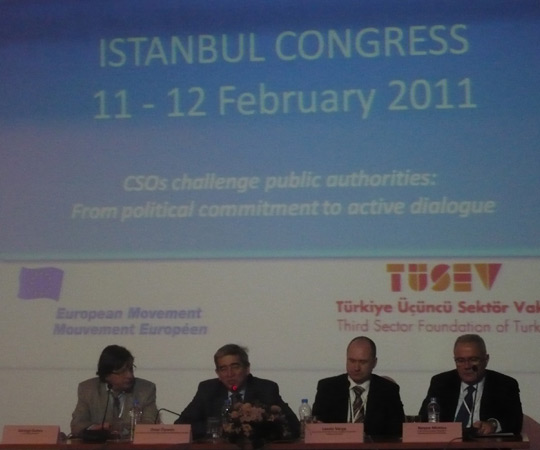 NNŠ at a Congress of civil society in Istanbul

The coordinators of the Novi Sad School of Journalism were presented their projects at the Congress of Civil Society “Civil Society Organizations challenge Public Authorities: the political commitment to an active dialogue”, in Istanbul, 10 to 12 February 2011, organized by the European Movement International (EMI) from Brussels with support of the Third Sector Foundation of Turkey (TUSEV). In three days

Istanbul has hosted over 400 hundred participants, mainly from the Western Balkans, which are also candidate countries or potential candidate for membership in the European Union. In addition, Congress was attended by representatives of the European Union and the European Commission, and honorary invitees was and EU Enlargement Commissioner Sstefan Füle.

Congress gave the opportunity for discussion on how in best way promote dialogue between civil society and government. At the workshops, participants exchanged experiences from past practices and proposed solutions which will be officially sent to authorities in the countries they come from. 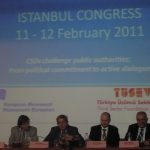 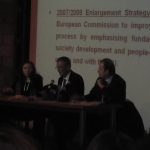 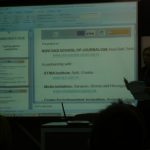