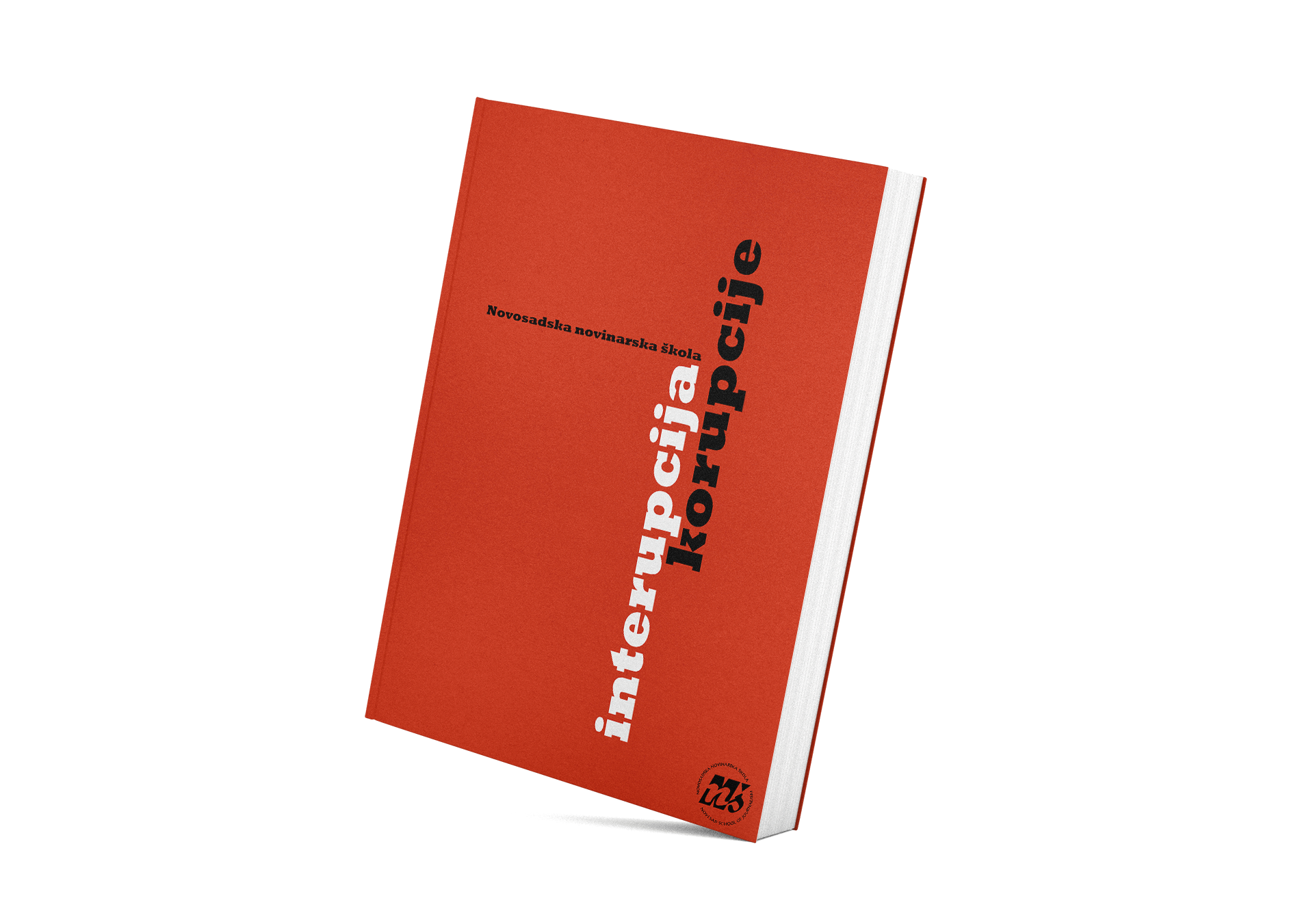 We can buy health

Student Action on corruption in health care, as a part of the project “Corruption Interruption” of Novi Sad School of Journalism was held on 07 March, 2011. in Sports and Business Centre Vojvodina, in the so-called bathtub.

The main objective was to raise awareness about a pressing social problem – corruption. The action lasted two hours, and during it, citizens had the opportunity to see and to participate in a short humorous performance of “Auction of health services”, as well as obtain information material on corruption as a box of medicine” Antikorupcin “and instructions for use. Instruction is offered, in addition to information on corruption in healthcare, and information about who people should contact in case of an encounter with corruption.

During the action, students attracted the attention of the citizens and to motivated them to think about corruption in the right way. The attendees were joined by students of University of Novi Sad and together with their placement bid for the various health services that people normally pay, and it should not. With this action, with the participation of students of Journalism, sent a message to the future journalists sensitized to deal with this social problem.

This action is the fourth during the project, and apart from Serbia, they are carried out in Bosnia and Herzegovina and Croatia. The first three actions are concerned the corruption in education.

Next student action will take place in April and the theme will be corruption in politics. 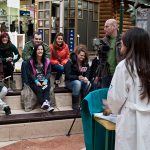 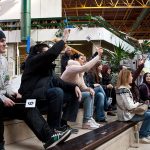 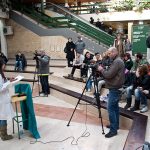 Project is financed by IPA.

Tweet
Share
Pin it
Previous StoryNNŠ at a Congress of civil society in Istanbul Next StoryExtension of project “Active miss wanted now!”