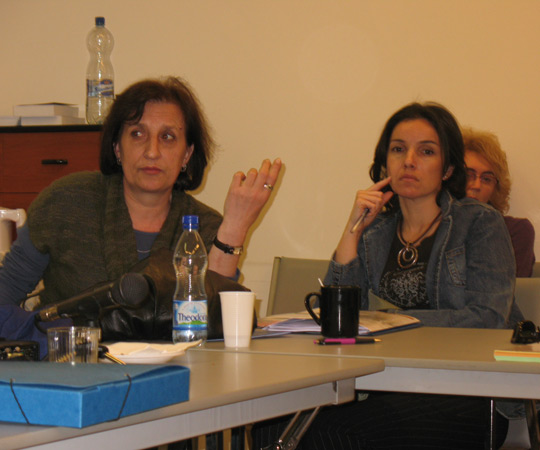 Regional Conference “Pandora’s Box Network” that was held in Budapest from 25 to 27 of March 2011, brought together in one place all the cooperators on the project against paedophilia “Pandora’s box”. Main point of the conference was creating of “Pandora’s Box Network “, a network of organizations and institutions from Serbia, Croatia, Hungary and Bosnia and Herzegovina, that deal with social welfare, education and media. A network that will contribute proactive civil fight against sexual exploitation of children.

The conference was an opportunity for experts from neighboring countries, participating in the project, to exchange experiences in previous work, particularly cases of sexual exploitation of children. Also agreed on ways in which will in future collect information and do research that is the basis for national reports on the problem of sexual exploitation of children in Serbia, Croatia, Hungary and Bosnia and Herzegovina.

The project is financially supported by the European Commission – Directorate General for Enlargement.

More info about the project: www.pandorasbox.rs 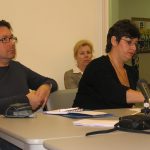 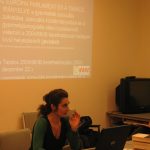 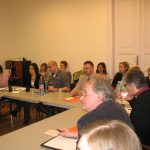