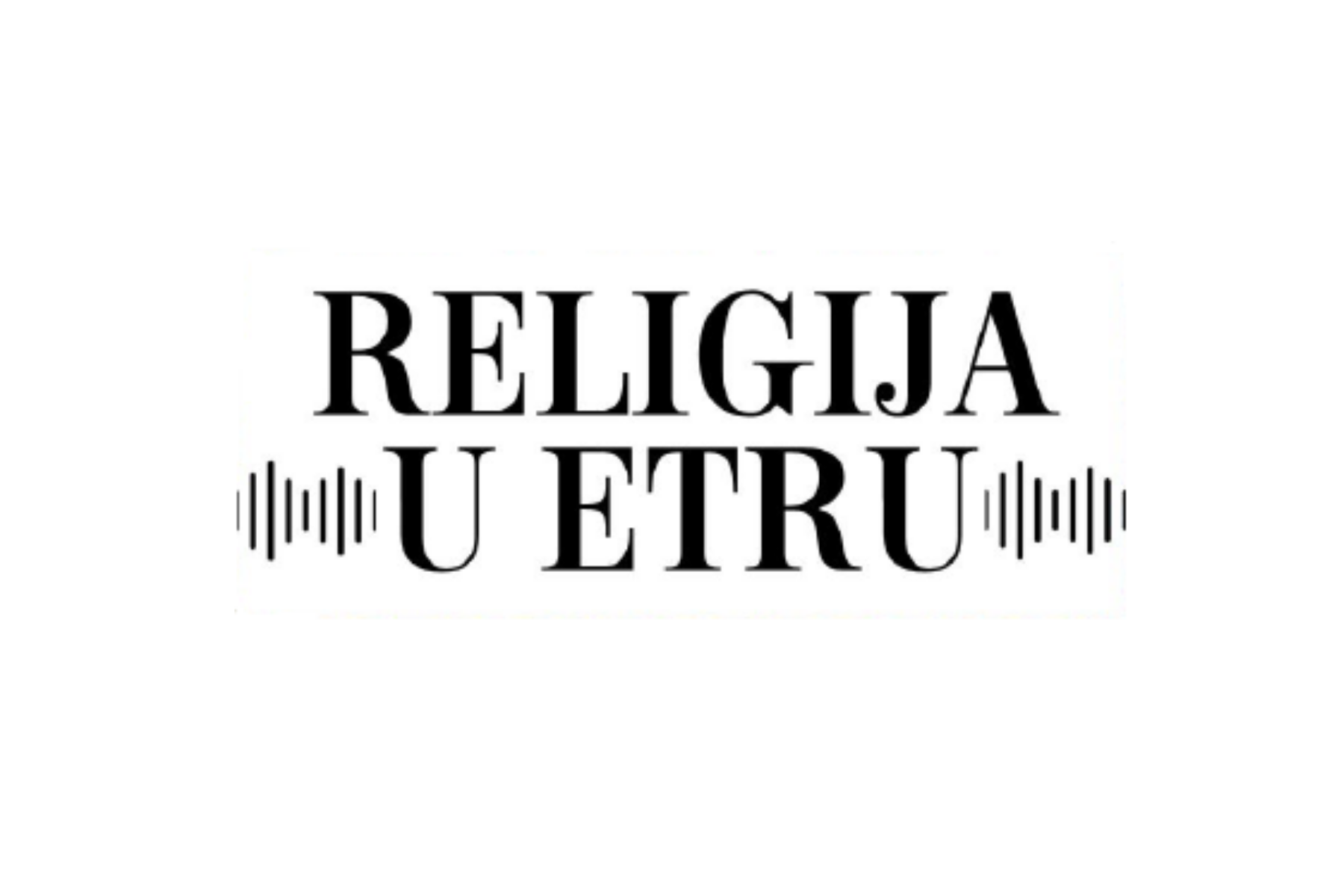 Donor: The Provincial Secretariat for Culture, Public Information and Relations with Religious Communities

Episodes are available on these links:

The aim of the project “Religion on Radio Waves“ is a contribution to peace and raising awareness about the importance of dialogue through the learning about different religious values which advocates peace and equality. Project include radio production which will be permanently available for interested radio stations to publish. Topics of this radio serial are controversial and attractive topics about which different religious representatives talk in order to show differences, but more importantly, the similarity of their beliefs which are tolerant and peaceful.

Tweet
Share
Pin it
Previous StoryEU award for investigative journalism (2014-2017) Next StoryTreasury: audio-fairy tales on the languages of the national minorities (2017)