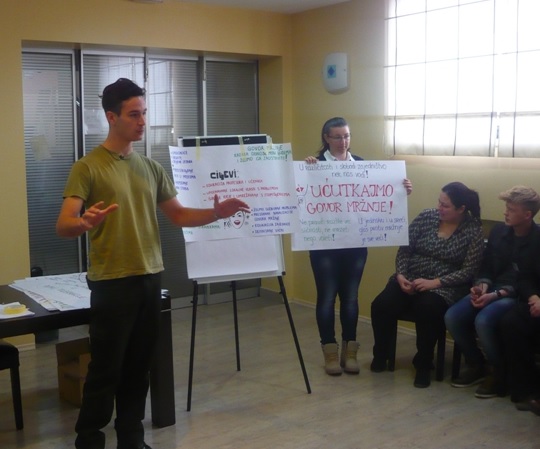 Over the weekend, in Osijek, the second seminar in the framework of the ” Orientation: Forward!” on combating hate speech and the fight against extreme right organizations has been held. Seminar has been organized by the Novi Sad School of Journalism and Nansen Dialogue Centre Osijek in Croatia. The group of participants was mixed and consisted of the high school students, their teachers and journalists from the bordering parts of Serbia and Croatia.

At the advocacy workshops participants learned about debating, stages of advocacy campaigns, creation and production of media releases and television reports and communication with decision makers. While working in groups, six proposals for advocacy campaigns have been made that had a goal of combating hate speech at the local level. Participants also created short video clips in order to raise awareness of the problem.

In the next phase of the project, students will work with journalists to interview young representatives of political parties in Serbia and Croatia. The focus of the interview will be placed on solving the problem of hate speech on the local level. Interviews will be published on the site www.odaberipravo.org.

Project is funded by the European Commission within Cross-border programme Croatia-Serbia under the Instrument for Pre-Accession Assistance, Component II. 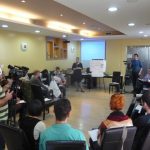 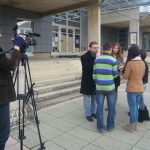 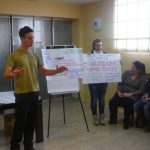 Tweet
Share
Pin it
Previous StoryInterview – Željko Stanetić: If your words can cause someone to be beaten up, than that speech must be sanctioned Next StoryJovana Zdjelarevic awarded by the Novi Sad School of Journalism