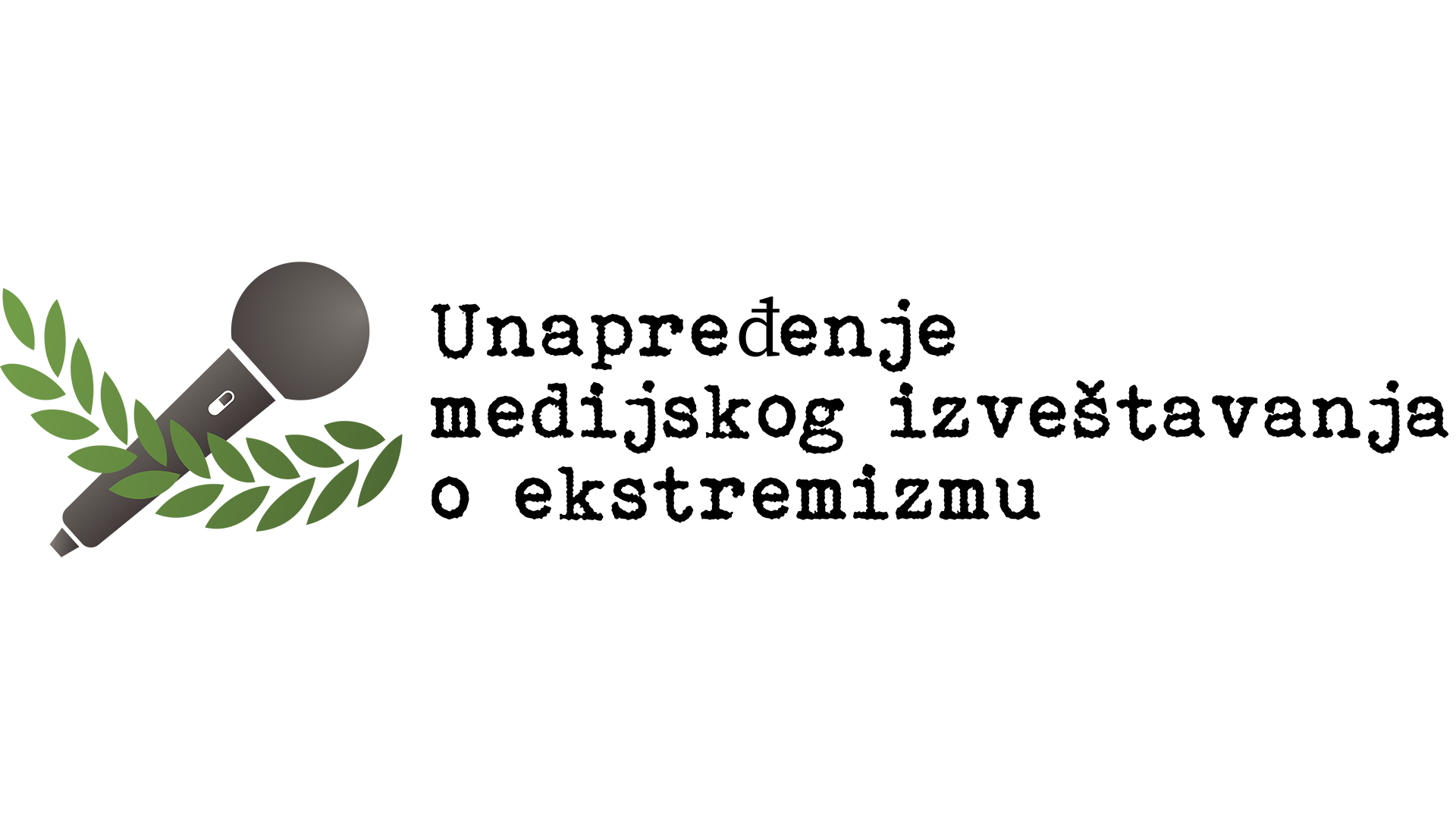 Enhancement of media reporting on violent extremism and terrorism (2019)

Enhancement of media media reporting on violent extremism and terrorism is a project that will try to influence awareness of media unprofessionalism when it comes to sensitive social topics such as extremism, radicalization and terrorism. The duration of the project is 9 months, during which several activities are foreseen, which would highlight the given problem, but also influence the improvement of media reporting. The activities envisaged include:

-research and creation of manual for extremism reporting

-education for journalists and journalism students

– award for the best text dealing with the topics of extremism, radicalization and terrorism

– a conference that will bring together eminent media experts

The project is funded by Hedayah, with financial support from the European Union.