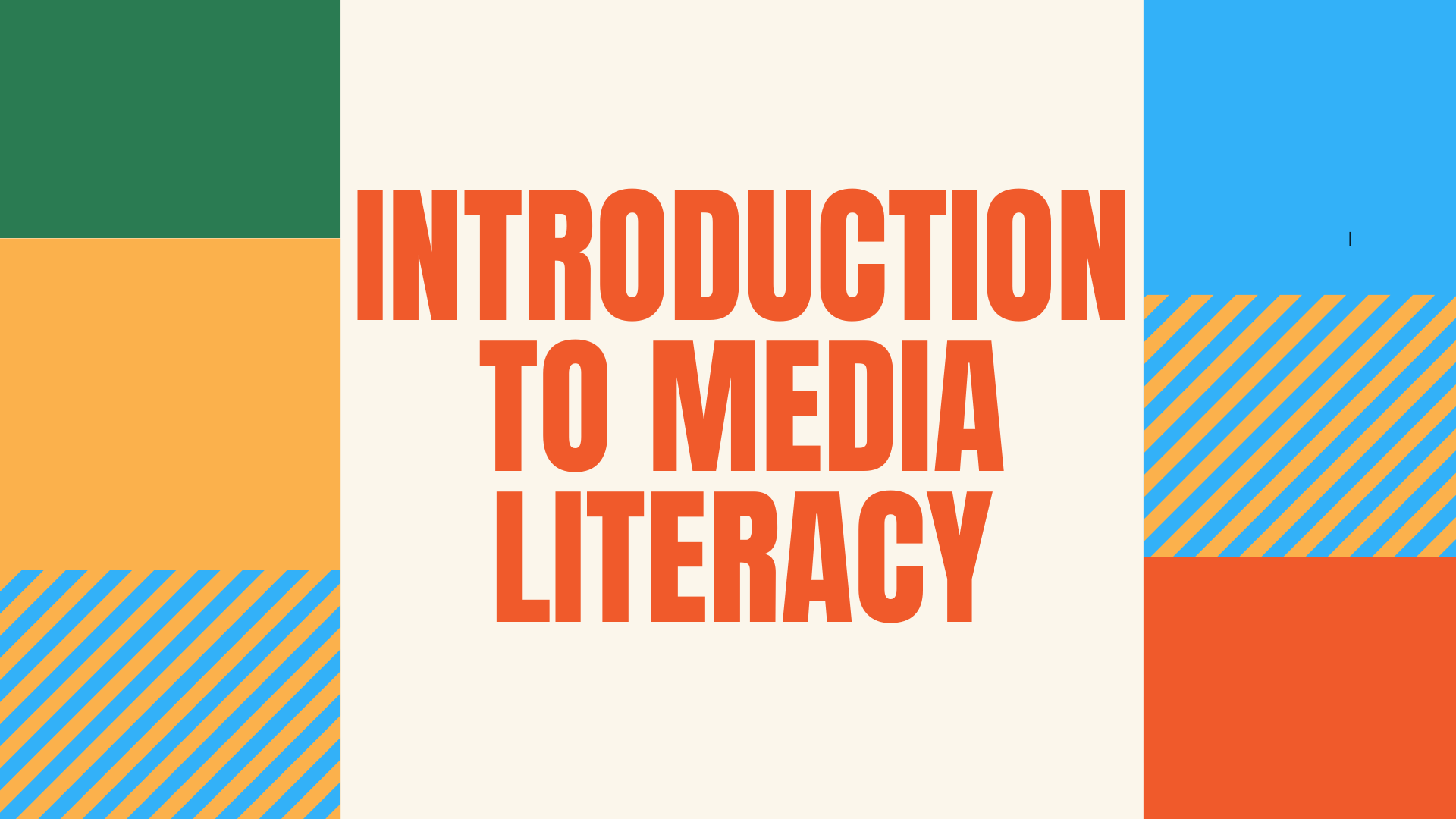 Within the “Introduction to Media Literacy” project media experts wrote 10 educational texts about Media Literacy which were published on NSSJ’s website. The aim of this media content was to educate wider public about basic Media Literacy postulates, and to contribute to development of critical skills among citizens of Serbia.

Texts were written in Serbian language on following topics: