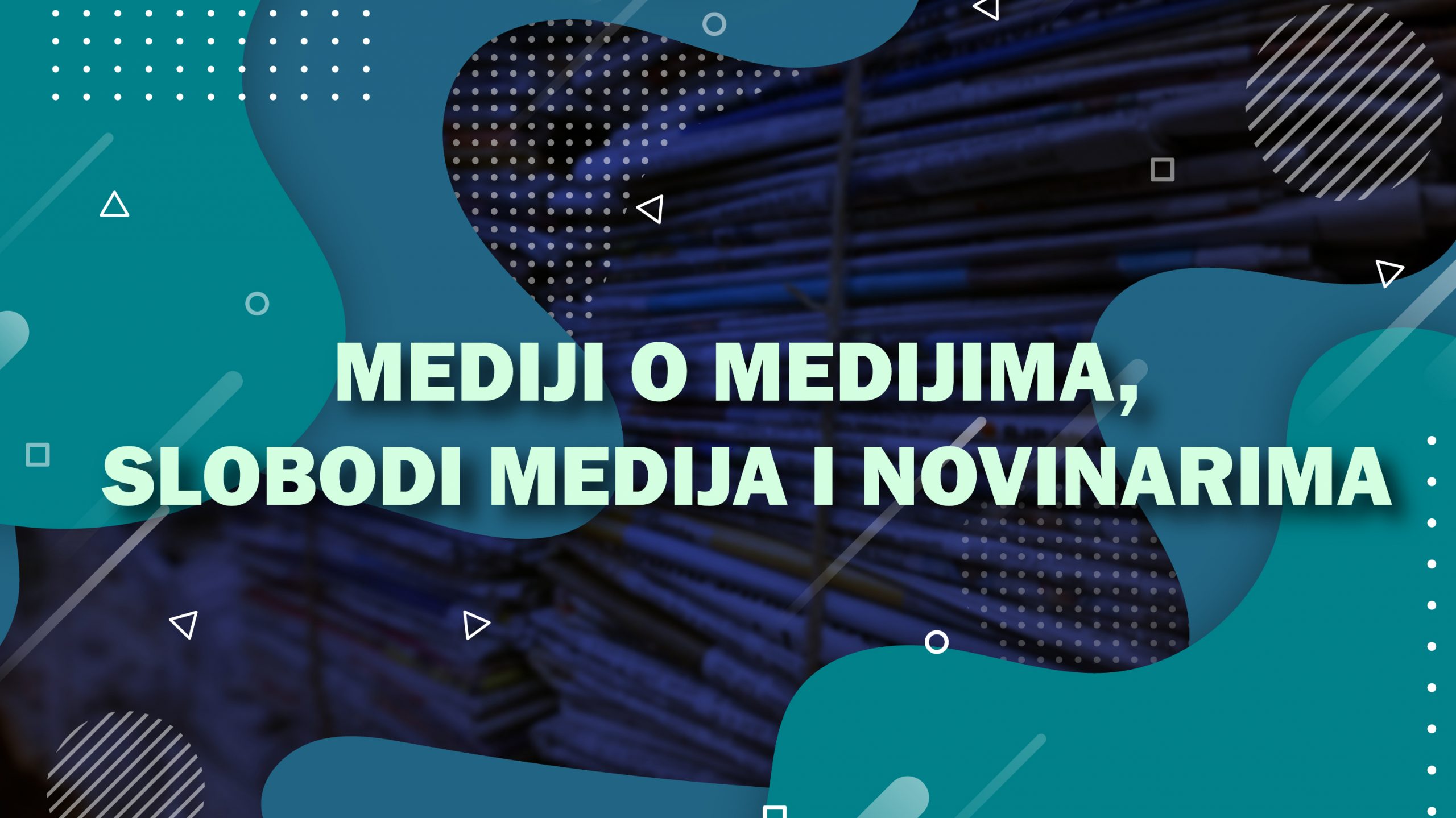 Embassy of the Federal Republic of Germany Belgrade, February 2020. – January 2021.

Initiating a public debate on media freedom based on objective indicators of the quality and quantity of media reporting on the media and media workers/journalists, analysis of the mechanisms of political and economic instrumentation of the media and assessment of media integrity.

During the project implementation 5 the most popular daily newspapers in Serbia and 4 web portals of television stations with national coverage will be analized, as well as the websites of the journalistic associations and independent regulatory bodies.

The results of the research will be publicly presented and and be the basis for launching a public debate on this issue.