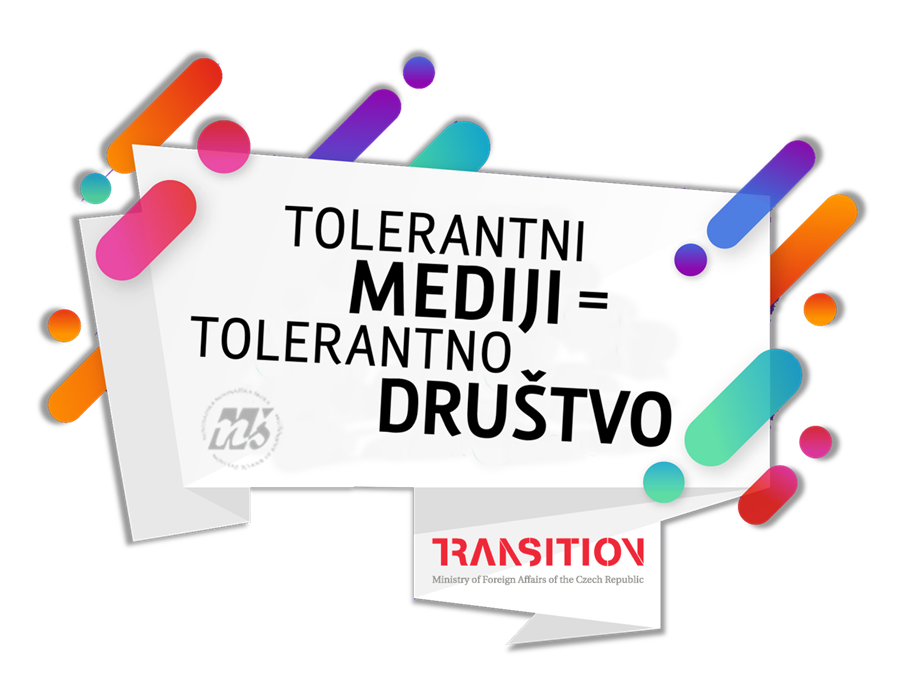 The most popular media outlets in Serbia are intolerant and insensitive in reporting about vulnerable social groups, which adversely affects the attitudes of the society itself, although the majority of the population of Serbia belongs to one of the sensitive social groups – women (51%; according to the Republic Institute for Statistics), pensioners (22%), children (15%), persons with disabilities (8%), national minorities (17%), religious minorities (11%), LGBT population (5-10%), unemployed (18%) and the poor (9%). Media outlets often create an atmosphere that encourages discrimination in a transitional society, which is shaken by ideological divisions into Pro-European and Pro-Russian or nationalist and liberal for more than two decades. That is why it became possible for Serbia to get the woman and lesbian for the prime minister (2017) at the same time when we have a terrifying hate speech on the front pages of tabloids which blame the LGBT community for spreading AIDS, pedophilia and the “destruction of the Serbian nation“. According to the CESID survey (2016), 68% of Serbian citizens express a significant ethnic distance towards Albanians, while 86% of citizens have social distance towards the members of the LGBT population and HIV positive people. Tabloid media often count on citizens’ attitudes and adjust their discourse accordingly, boosting prejudice and bringing people from vulnerable social groups to an even more disadvantaged position.

The main goals of our project „Tolerant media for tolerant society“ are improving media practice in Serbia in reporting about sensitive social groups and reducing stereotypes and prejudices in the public towards these people. This will be achieved by (A) monitoring of print, TV and online media outlets; the results of monitoring with key examples of good and bad practice will be presented within the (B) online public campaign (the total range of more than 100,000 citizens), as well as within the (C) series of discussions with high school students in Serbia (more than 100 participants).

The Project is co-financed from the Czech Republic’s Official Transition Promotion Program.