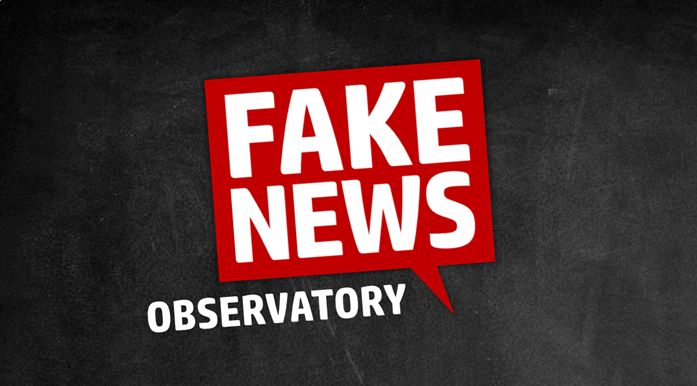 The aim of the project is establishing the mechanism to detect and debunk fake news, mainly those which present the threat to public interest, public health, state of democracy and tolerance.

During the project, editorship will be established that will overwatch the work of media on daily basis and look for desinformation. By doing that, state of media literacy will be increased and media outlets will be called for their actions and be forced to take better care for journalistic standards. The analyisis will be published on the website FakeNews Tracer (fakenews.rs).

Tweet
Share
Pin it
Previous StoryLittle Trunk: Audio stories on languages of national minorities Next StoryMonitoring the elections for members of Minority councils (2018)