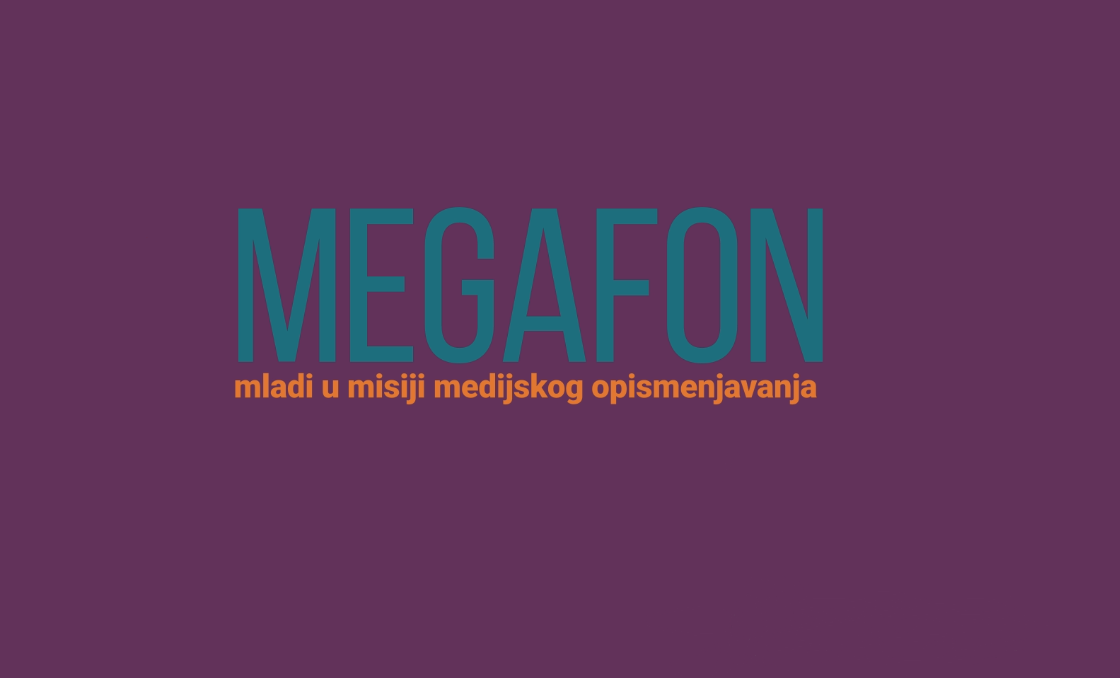 The main objective of this project is to encourage media literacy with children in primary school especially through critical thinking of media content and contribution to development of school media and production. Specific objective is to educate children about harmful content, fake news, hidden advertisement, and stereotypical portreying of other in media, topics which are especially problematic on the Internet and social media and with which are children exposed the most.

Project „Megafon: The Youth in Media Literacy Mission“ is implemented with the support of The Czech Republic’s Official Transition Promotion Program.